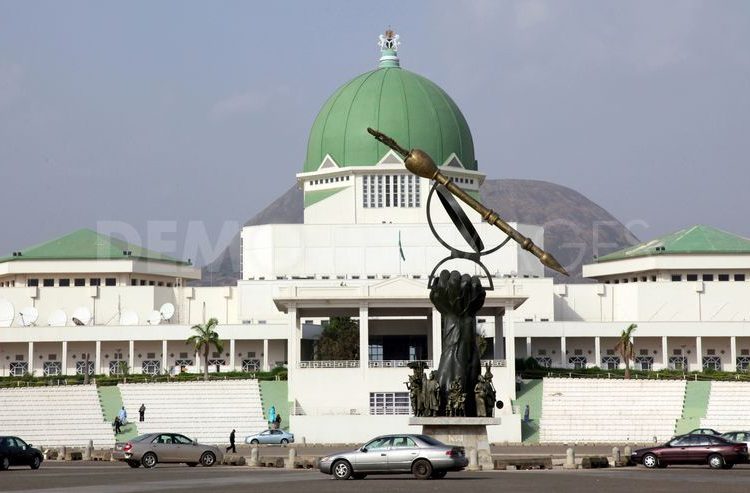 106
SHARES
324
VIEWS
Share on FacebookShare on TwitterShare on WhatsApp

Vanguard for Good Legislation Group VGLG,, a pro democracy group has described the bill seeking for extension of immunity to principal officers at the National and State Assembly as a welcome development

According to the group, Hon Odebunmi who moved the bill should be commended for seeking for an action that will enhance productivity and performance at the legislative chamber

Former Senate president Bukola Saraki and others were distracted with series of legal battles during his tenure which had a lot of negative impact on the leadership of the 8th Assembly and affects the system.

” Yes some people may see it as assault on the rule of law but it is not because its a development that will enhance development and promote unity in the Nation”.