Christians from various denominations involved in different levels of politics will  on Saturday 8th july meet at The Redemption Camp to discuss and strategize.

The meeting under the auspices of The Advocates For Right Leadership Association a.k.a Believers in Politics will hold at the Prayer Foyer of The Old International Office, Redemption Camp, KM 46, Lagos IBADAN Expressway, Ogun State from 10AM.

Also expected to deliver a lecture at the General meeting is Barr Wale OGUNADE, a human right activist and constitutional Lawyer, Gospel Film Maker, KOLADE SEGUN-OKEOWO and a Host of Others.

The meeting is open to new/ existing members of the organization and other Christians who wish to participate actively in politics.

The meeting promises to be enlightening and highly informative.

Although the meeting is holding on The grounds of The RCCG, it is not an initiative of the Church as BIP is interdenominational and non partisan. 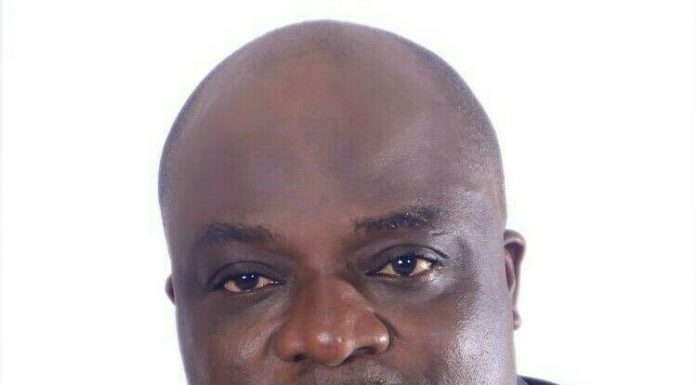