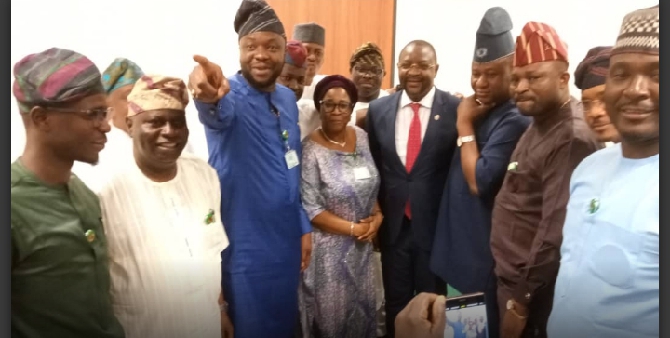 Senator Ajimobi death was announced on Thursday during a brief illness.

In a statement signed by Hon Dokun Odebunmi, the caucus said “We received with shock and disbelieve the news of demise of our great leader, Senator Abiola Ajimobi it was indeed a sad news and a bitter pill to swallow.

“ We cannot but accept that his demise is the will of Almighty Allah and we pray that Allah Grant him eternal rest While consoling the family and the APC in the country. The lawmakers pray that God will grant his immediate, extended and political family the grace to bear the irreparable loss. 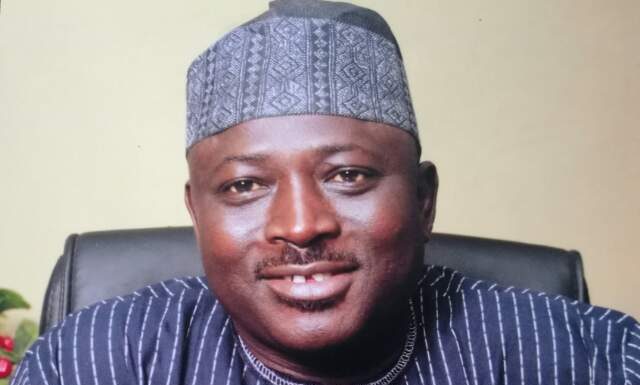 Makinde’s Wife Fetes Less Privileged Children,Urges Them To Have Hope in Their Future

Beyond Rhetoric: Oyo State on A Journey of Economic Self -Reliance. By Ogunwoye Samson