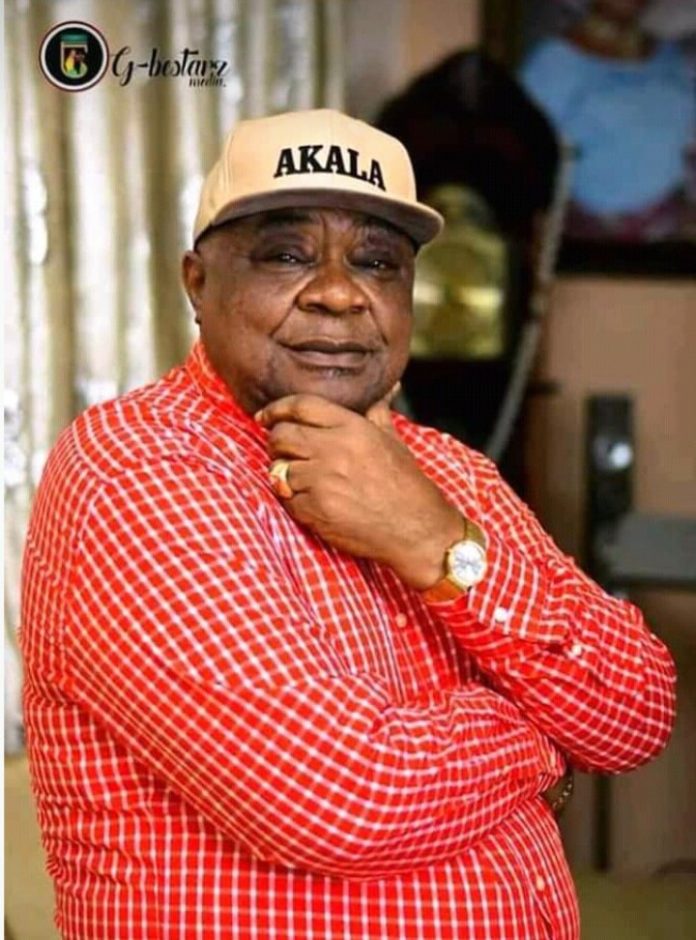 Alao-Akala who made this known in a special press statement he personally signed on Thursday, said the restoration of 100% subventions to the schools is aimed at helping them to put an end to their financial constraints, which they have been battling with in the last 5 years.

“During my first reign as governor of Oyo State, I showed my genuine concern for the development of education. But since I left the office, our education, health and economic sectors have been on deceleration mode”.

“Our administration committed huge funds to the education sector in order to cater for infrastructures, adequate monthly subventions, timely payments of salaries and allowances of workers and pensioners. I must reiterate that I left over N10b in the state’s coffers without any loan or debt. Besides, the funds that our government allocated to all the tertiary institutions still sustained them for almost 3years after leaving government. However, had it been the Ajimobi-led administration imbibe our commitment spirit, our education sector would not have been in comatose by now”.

“It is alarming that all the sectors of our economy have nosedived under the misrule of the APC; hence the need for a rescue mission by an experienced, tested and trusted leader. I am seeking another opportunity to govern Oyo State in order to put her on the right track.”

“I enjoin the citizens and residents of the state to vote massively for ADP on February 23 and March 9, so as to put a stop to the unconstitutional commercialisation of primary and secondary education in the state. Recall, under my watch between 2007-2011, the giant strides recorded placed Oyo State first in the southwest and second in Nigeria owing to the free, compulsory and qualitative education policy. I will make sure we restore the lost glory when given the mandate”.

“When elected to power, our government will create more conducive learning environment through massive rehabilitation and reconstruction of school blocks, provision of science and laboratory equipment, construction of hostels and supply of instructional materialss. As a way of ensuring that final year secondary school students are not constrained by lack of money, our government will restore the payments of WASSCE and NECO fees for all students in public secondary schools”.

“I vow that our government will ensure the provision of an enabling environment to motivate both the teachers, pupils and students for optimal performance and output as well as attract investors to boost the sector” Alao-Akala. 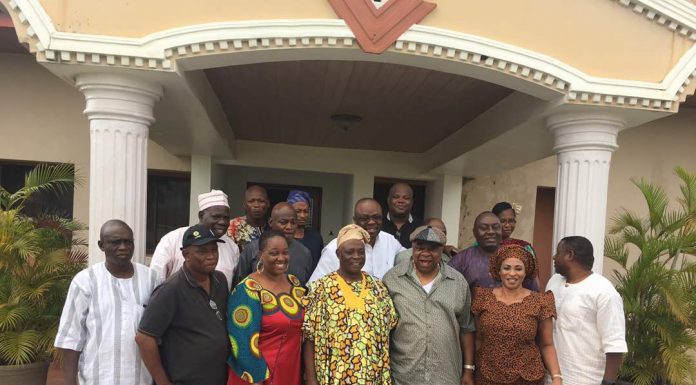 INEC to Present Certificate of Return to Kayode Fayemi Today

Those in Aso Rock are one chance people, PDP going back...