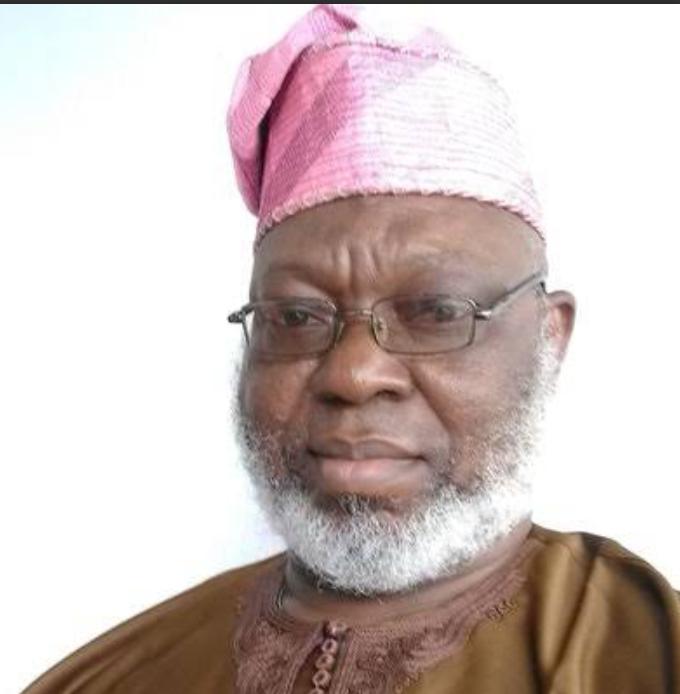 The immediate-past deputy speaker of the Osun State of Assembly, Honourable Adegboye Akintunde, has cried out over an orchestrated design of a person or a group of disgruntled bad example members of the All Progressives Congress (APC) in the state to promote disaffection and acrimony between some former members of the assembly and the recently Supreme Court affirmed Governor Gboyega Oyetola.

Akintunde said his investigation revealed that the unholy political mission which culminated into a fallacious news story made to go viral sometime last week was the handiwork of political enemies within the party.

The former Deputy Speaker said he saw no reason why some people would just wake up from the wrong side of their bed to deliberately engage in the ulterior business of character assassination.

He explained that a critical examination of those who were unjustifiably being accused of having an unholy alliance with the opposition party, the Peoples Democratic Party(PDP) before and during the litigation in stages on the Osun governorship election, are the then lawmakers who were with the ex-Speaker Najeem during the governorship primary election.

It would be recalled that the agents of the devil who are fond of being needlessly moody at all times caused a story to be written online where he alleged them of having meetings with the opposition and divulging vital legal information about the governorship litigation to the opposition for future settlement in anticipation of Senator Ademola Adeleke’s victory.

Akintunde said there was no iota of truth in the fabricated story merely put together to get at the former Speaker and those of us who were with him during the primary.

In his words: “We are party men to the core and we believe in the supremacy of the party. Once Oyetola was picked by our party, all other aspirants’ political achitectures were dismantled.

“This was the reason why we all played our prominent roles in our various constituencies to ensure the victory of our candidate, Oyetola”, he explained.

Akintunde advised the state Governor Oyetola to be wary of characters like this emmissary of rift who has been spreading unfounded rumour about other individuals in order to curry undue favour from the current government.

“Who would say that Najeem Salaam did not try his possible best for the victory of Governor Oyetola during the election in Ejigbo just the way all of us tried in our various constituencies?

“Let the peddlers of falsehoods about us come up with the result of various election results of our party from their different Local Government Councils.

The former Deputy Speaker hinted that his further investigation on the last week phony list of Oyetola’s intended cabinet members was the handiwork of these scallywags and political irritant.

The high calibre members of the APC who were wrongly accused of engaging in anti-party activities through a story made to go viral with its headline as: *”Supreme Court Judgment: Osun APC in Fresh Crisis”* was published by *NationalInsight* on July 12 are: Hon Adegboye Akintunde; Hon Yemi Taiwo; Hon. Waseeu Adebayo, Hon Ipoola Binuyo; Hon Johnson Ojo; Hon Mufa; Hon Babatunde Komolafe and the chairman of Osogbo west LCDA Hon Temilade Olokungboye.

Akintunde who said the totality of the content of the fabricated story was hatched in order to unnecessarily cause disaffection between them and the highly respected governor.

According to him, “is it not laughable for someone with his thinking faculty intact to accuse me of presiding over a divisive and rebellious political meeting at a pepper soup joint at Alekunwodo area of Osogbo when I have my home and an office?”, he asked rhetorically.

The immediate-past deputy speaker disclosed that to the best of his knowledge, the Osun APC has only one Chairman who is Prince Famodun who has since condemned the character assassination of some APC chieftains by some disgruntled elements for selfish reasons. 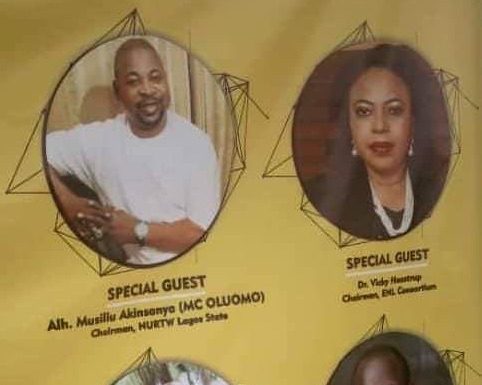