Abia state government says it has introduced a policy directing relevant agencies to scrutinise and ascertain the purpose behind the sale of any portion land above five hectares in the state.

Mr Uche Ihediwa, the Commissioner for Justice and Attorney-General of the state, said this on Wednesday in Umuahia, while briefing newsmen on Abia government’s stance on land-use planning.

He said the policy made it mandatory for applications for Certificate-of-Occupancy for land above five hectares to be honoured or declined, depending on the purpose the land would be put into.

He said: “With the present dispensation, any request for land will have to be scrutinised.

“The state government’s policy is to scrutinise it and make sure that it is not something that is convertible into Ruga.

“We have gone ahead to sensitise our communities to be sure that nobody sells large quantity of land.

“There is a standing instruction in the Ministry of Lands, Survey and Urban Planning that sale of any land above five hectares will be scrutinised.’’

Ihediwa said that the Town and Country Planning Law allows the revocation of any piece of land which had not been used for the purpose it was acquired.

He said that there was no truth in the allegations that the state government secretly gave out land for Ruga settlement in Arungwa in Osisioma Local Government Area of the state.

According to him, “Sometime in September 2014, the Federal Ministry of Works, Transport and Housing requested for land to build a trailer park.

“There was nothing untoward about the request by the Federal Government under the administration of Dr. Goodluck Jonathan.

“They were looking for 50 hectares of land in that place but we went round and discovered it was only 20 hectares.”

He said that the negotiation was subsequently aborted and the land penciled down for a car assembly plant.

Ihediwa said that the Land Use Act was clear on the processes and procedures for acquiring land for any purpose.

The attorney-general therefore said that there was no Ruga settlement in Abia. 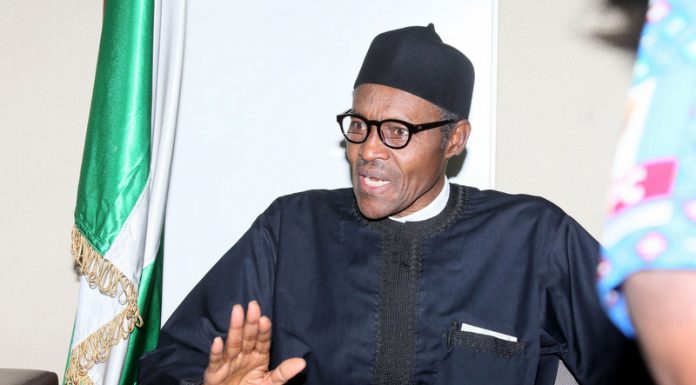 Its Injustice to Blame me for Farmers/Herders Clash- Buhari

5 Feared Dead , Many Injured As Hoodlums, Masquerade Clash in Ibadan

Hope Rises for Local Contractors as Oyo Government Rolls Out 198...