The audience at an Ibadan Chief Magistrates’ Court sitting in Iwo-Road were on Thursday stunned when a 37-year-old night guard, Wasiu Orilonise, told the court that he raped his 15-year-old daughter in an attempt to protect her.

The accused was arraigned on a one-court charge of having carnal knowledge of his daughter, with Charge‎ No. Mi/271c/2019

The prosecutor, Mr. Sunday Ogunremi, told the court that the accused, in December 2018, at Omo Village, Agbofieti, Ibadan, in the Ibadan magisterial district, did rape his daughter without her consent.

Ogunremi‎ said the offence was contrary to and punishable under Section 34, Subsections 1 and 2 of the Child Rights Law of Oyo State of Nigeria, 2006.

No plea was‎ however taken during the arraignment.

When the Chief Magistrate, Mr Taiwo Olaniran, sought to know from the accused what could have pushed him into defiling his biological daughter, Orilonise said that since he lost his wife a few years ago, he had been taken care of Adenike and others siblings.

He further told the court that he committed the act in an attempt to protect her daughter.

Orilonise said that the incident happened as he was trying to ascertain if Adenike had lost her virginity, adding that upon discovering that her daughter was still intact, he started having sex regularly with her both in the morning before she leaves for school and at night.

‎The magistrate berated the fathers who were fond of sexually abusing their daughters and other under-aged girls, saying they were only allowing the devil to use them to destroy the society.

He thereafter ordered that the accused be remanded in Agodi Prison pending legal advice from the Director of Public Prosecution (DPP) and adjourned the case till July 30, 2019 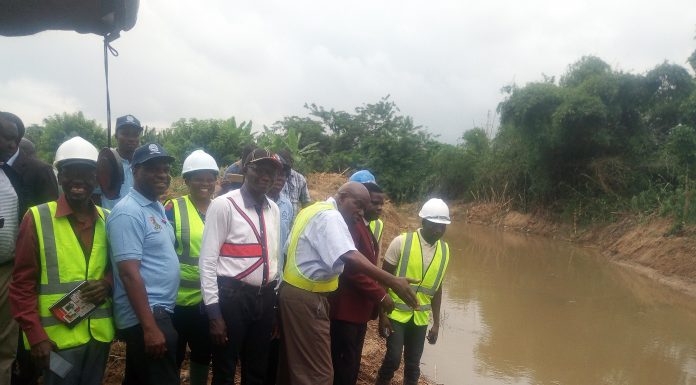