The Governor of Ekiti State, Dr. Kayode Fayemi, has described the late legal icon, Chief Richard Akinjide(SAN), as a man who demonstrated immense courage in his professional and political activities before taking the final bow on Tuesday.

In his tribute extolling the virtues of the former Attorney General and Minister of Justice, Dr Fayemi said Chief Akinjide will be remembered for his brilliance, doggedness and accomplishments as a renowned  lawyer and politician.

Fayemi who is Chairman of the Nigeria Governors’ Forum (NGF), said Akinjide was a radical conservative who shared many of the values of the progressives in Nigeria in his latter years.

The Ekiti State Governor said the late Justice Minister’s view on how best to restructure the Nigerian  state aligned with the progressives’ adding that Chief Akinjide later became a convert of free and compulsory education.

Fayemi described Akinjide as a living legend in the field of legal practice in Nigeria belonging to the second set of those awarded the prestigious honour of Senior Advocate of Nigeria in 1978.

Akinjide’s brilliance and competence, he stressed, saw him being appointed as Minister of Education at a relatively young age of 33 years.

According to Fayemi, Akinjide was a legal giant, a brilliant advocate, an astute prosecutor and jurisprudential philosopher of note.

Governor Fayemi who recalled that he shared  several moments discussing national issues with the late Akinjide, who was his neighbour at his Ibadan residence, said the late politician was not only synonymous with the law  but was also a political juggernaut, an astute investor, religious chieftain and a cultural icon.

The Governor pointed out that although Akinjide’s controversial and iconoclastic stances on topical national issues were often unacceptable to many, his patriotism, resilience and conviction could not be faulted.

He said: “On behalf of my wife, government and good people of Ekiti State, I hereby express my sincere condolences to his family, the Ibadan Traditional Council, Oyo State Government and the Nigerian nation. 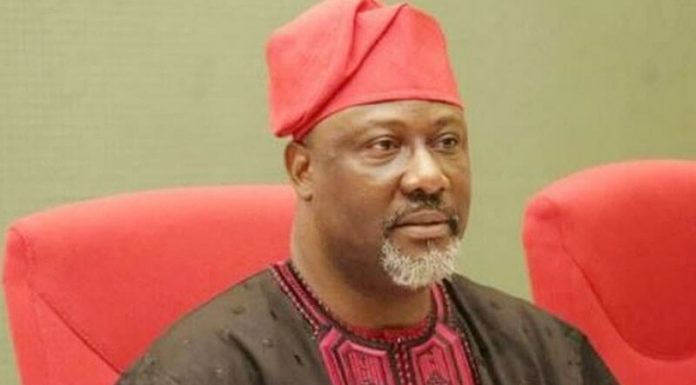