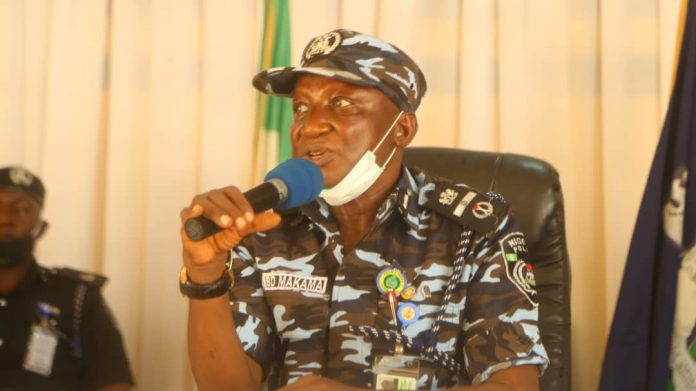 The Assistant Inspector-General of Police, Zone 11 comprising Ondo, Osun and Oyo States, Bashir Makama, psc+ has warned policemen against extortion and other unethical conducts while enforcing the restriction order.

Makama gave this warning during his visit to some places bordering Oyo State as part of his supervisory role to ensure compliance with and enforcement of the restriction orders of the government.

According to a statement signed by CSP Adekunle Ajisebutu Zonal Police Public Relations Officer, Zone 11 Command, Osogbo, Places visited by the police boss includes Asejire, Omi Adio/Bakatari, Onigari and the Command Headquarters, Eleyele in Ibadan and the scene of the inferno at Dugbe Alawo 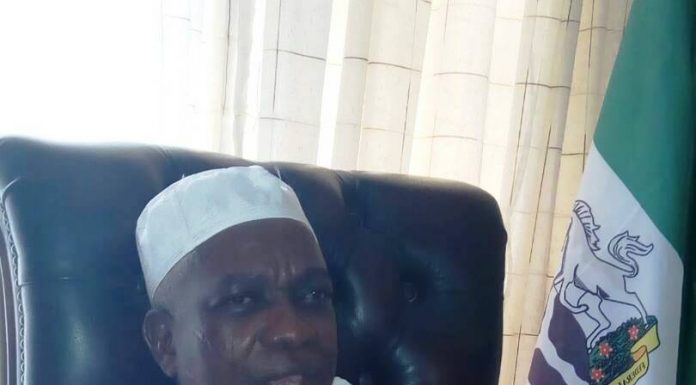