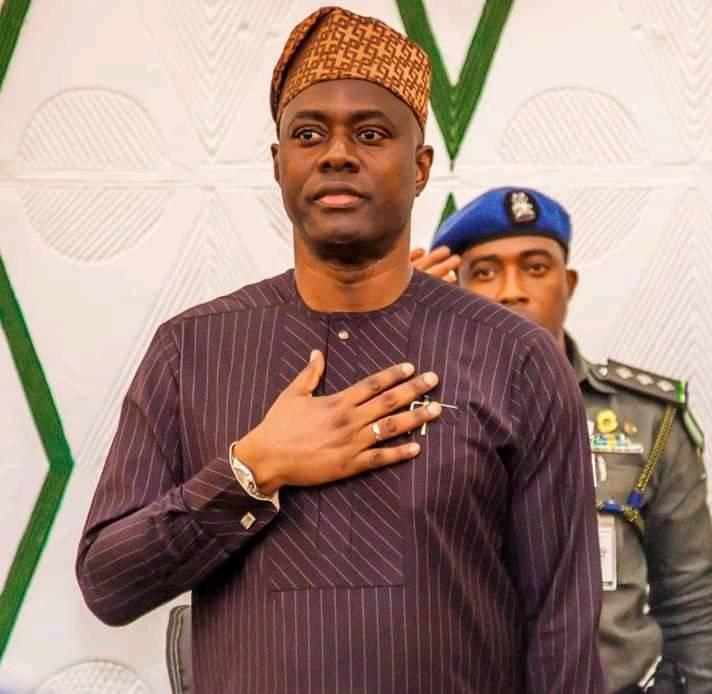 101
SHARES
333
VIEWS
Share on FacebookShare on TwitterShare on WhatsApp

The Executive Governor of Oyo State, Engineer Seyi Makinde has announced that the state would distribute palliative to the “poorest of the poor” before the end of next week.

The Governor, who disclosed this on Friday evening while briefing journalists at the Government House, Agodi, Ibadan, explained that the state has been able to gather a reliable data to work on, with a view to ensuring that the palliatives get to the vulnerable ones in the State.

He stated: “Now, we have our own data and we are sure about it because we have done two levels of verification and validation. We are sure that we have been able to identify the poorest of the poor in our environment here.

“With the data, we will engage in the distribution of palliatives for our people hopefully before the end of next week. The good news also is, some of the states that have gone through this palliative distribution have had challenges. We have looked at those challenges and have designed measures around it such that it will not happen in Oyo State.”

The Governor, who also confirmed two new cases of Coronavirus in a tweet on Friday night, lamented the number of active cases in the state, which is now put at seven.

“During the COVID-19 Task Force meeting today, we were informed that two more tests came back positive.

“So, we have four new cases from the tests being conducted at Adamasingba Stadium. This brings the number of active cases in Oyo State to seven,” the tweet read.