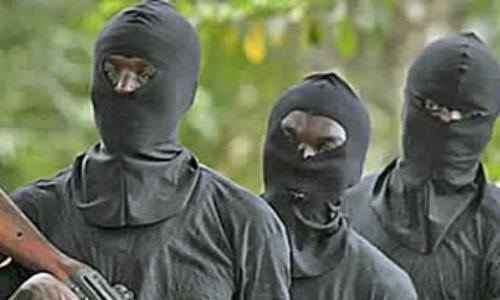 472
SHARES
5.4k
VIEWS
Share on FacebookShare on TwitterShare on WhatsApp

A farmer abducted in Ibadan, the Oyo State capital, on Monday, December 28, 2020, Oluwole Agboola, has been found dead.

Agboola was abducted on his farm at Abaodo area in Olukitibi village in Akinyele Local Government Area of the state by six armed men dressed in military camouflage.

It was gathered that the hoodlums collected N1.65 million ransom from the family of the victim and still went ahead to kill him.

A brother to the deceased, Olakunle Agboola, also a journalist confirmed the killing of the farmer to the journalist

He said his brother was killed 10 days after collecting the ransom from the family.

“My brother, Wole Agboola, was killed after a huge ransom was paid and we later found his body inside the bush near Aba Odo yesterday at 6.0 clock, just a bit close to where he was abducted,” Kunle said.

It was gathered that operatives of the state police command had arrested some people in connection with the abduction. 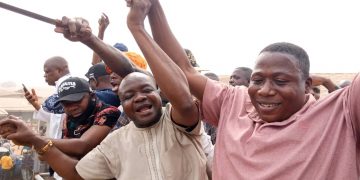 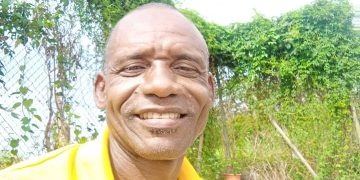 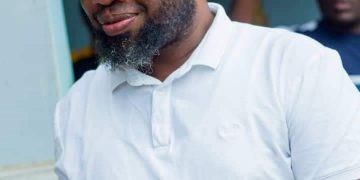 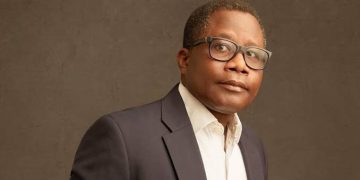