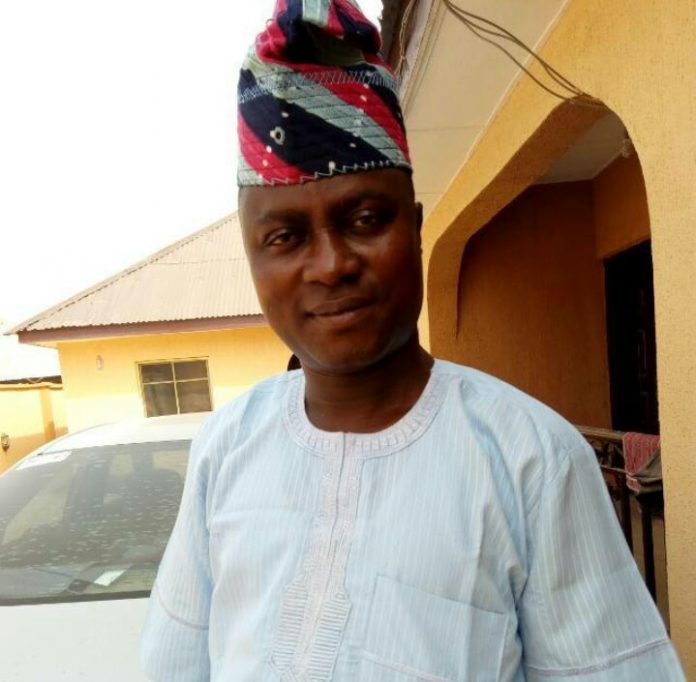 A chieftain of the African Democratic Party ADP Hon Kamaldee Alagbe Adewale has said the party will record landslide victory in Oyo state in 2019.

According to him, The ADP candiates a for elective position are not only tested grassroot moboilizer but people with plan and vision for the state.

Alagbe while speaking some of his consrituents at a meeting in Surulere local government said further that ” most of the candidates In ADP are not desperate about power but we want to use our influence to initiate developmental legacy and transform our constituency into a better place through good governance and quality representatived at various level of government.”

” Otunba Adebayo Alao Akala the gubernatorial candidate has been tested and trusted, he is not an hungry fellow but he is angru because the trend of development and masses oriented project which he initiated was halted and that is why he is making effots to return to the government to continue with the good work”

Speaking on his agenda for the constituents, Hon Alagbe said ” My constituency is dominated by rural communities and they are famers and traders so my plan is to facilitate agricultural and business loan that will enhance their trading and farming activities and at the same time facilitate roads, health centres and others that will make life better and esiers for my people.

” I have a lot of programm for the youths, students, women even the aged in in my constituency and i will make aure their voice is heared at the National Assembly.

in a similar development, a youth leader in his constituencyPrince Simeon Diamond has described Alhaji Kamaldeen as a respo nsible and reliable politician who will not betray the confidence reposed in him by his constituents. 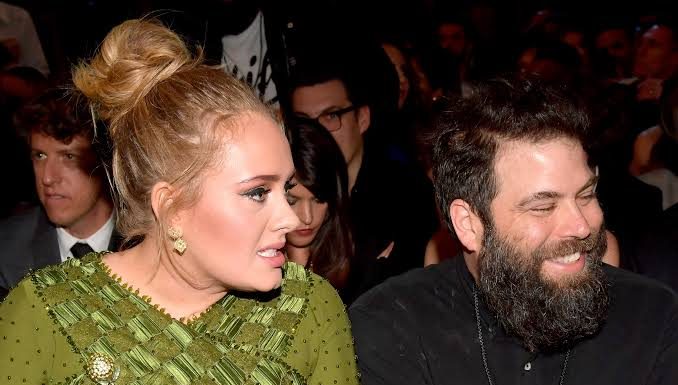 Fasheun’s Death is a Great Loss to Yoruba Race – Adams

Why Adejare Bello, Olasunkanmi Akinlabi, 5 others Withdraws from Osun PDP...