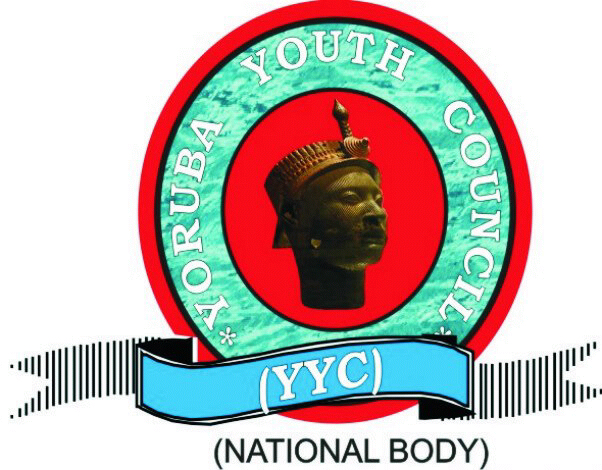 The Yoruba national youth body,Yoruba Youth Council has warned a group of youths parading themselves as executives of Yoruba national body to desist or face the full wrath of law.
In a release signed by the national president Yoruba Youth Council comrade Eric Oluwole and it’s Oyo state director of publicity and media Lekan Shobo Shobowale,there is only one recognized national body for all Yoruba youths world wide which remains Yoruba Youth Council.
The release disclosed that the council founded in 2006 is aimed at championing the cause of all Yoruba youths irrespective where ever they may be.
The council expressed surprise to ongoing impersonation and illegal activities of some people claiming to be executives of the council.
The council also in the release frowned and disassociate itself from a recent newspaper publication by an unregistered group Yoruba council of youths which called on the national assembly to set up a panel of enquiry to probe into the health of Mr President.
Yoruba Youth Council described the statement as that of irresponsibility and disrespect to the office of the President of Nigeria. The statement said the president can fall sick at anytime as a human and the responsibility of Nigerians to pray for his speedy recovery and not to be hypocritical of Mr President.
The release call on all Yoruba youths to continue to pray for the President for full recovery of his health so as to lead the nation aright. The council warned youths to shun the proposed March 18 meeting of the said unknown group. The release assured that Yoruba Youths Council will continue to pursue the agenda of the Yoruba youths..
ALSO READ  Yoruba Youth Concil Condemns Quit Notice to Igbo's in the North by CNY
Tags: yyc
Previous Post

Court arraigns man for keeping corpse in his apartment in Ibadan