Home News Yoruba Language: Ambode’ s move timely, rewarding  for the Yoruba nation.
Share on Facebook
Tweet on Twitter
The South West Think-Tank, (SWETT),a Lagos- based group of professionals of Yoruba Descent, has thrown its weight behind the recent move by the  Lagos state governor, Mr. Akinwunmi  Ambode, for signing the Yoruba Language Preservation Law.
Ambode on Thursday, Last week, took the bold step by signing the bill into law, making it possible for Lagosians to promote and propagate the Yoruba language .
The new law has also paved the way for students to be admitted into any state – owned tertiary institutions, with credit pass in Yoruba language.
The group described the move as timely, and rewarding for the Yoruba nation.
In a Press release signed yesterday by the secretary of the group, Dr. Femi Adeogun, the group said:” By this singular effort, governor Ambode  has displayed an uncommon traits of an “Omoluabi”, setting the pace for other governors to emulate.”
”  Since his assumption to the exalted position as governor of Lagos state, Mr. Akinwunmi Ambode, has never hidden his passion for the development of Yoruba race. An attribute that has garnered him more respect and honour among the Yorubas, particularly, stakeholders that promote the culture and tradition.
As a group that appreciates the cultural values and traditions of the Yoruba race, we identify with governor Akinwunmi Ambode, we see the good gesture as a step in the right direction, We also urge other governors in the southwest to follow the good step for the development of the race”.
“With this move, it is obvious that Lagos state government recognizes the importance of language as a veritable tool for the development of every race”.
SWETT, a group of professionals is drawn from all the states in the southwest, including Edo, Delta, Kwara and Kogi, with the main purpose  of setting the agenda for the promotion of culture, tradition and development of Yoruba race.
ALSO READ  Probe: Court Adjourns Ambode’s Suit Against Lagos Assembly to Nov. 20 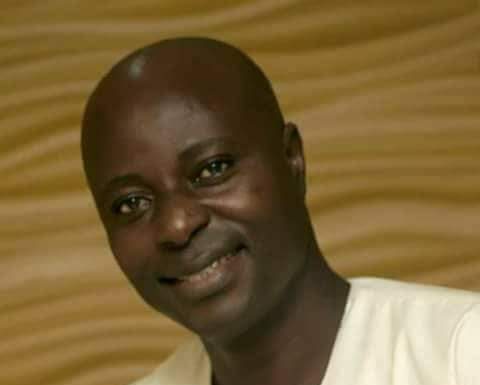 Ekiti PDP Warns Against Inconclusive Collation of Results, others