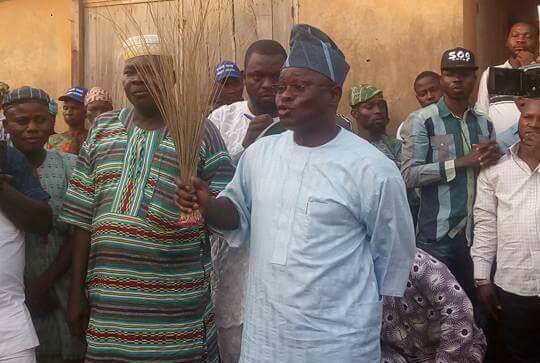 The immediate past Head of Service (HOS), in Oyo State, Mr. Soji Eniade has declared for the ruling All Progressives Congress (APC) in the state.

The former HOS’  was succeeded by Mrs Hannah Ogunesan  who until her appointment was permanent secretary Ministry of Local Government  and Chieftaincy matter.

Eniade a son of party chieftain  was  appointed as  Executive Assistant, Administration by Senator Abiola Ajimobi

The former HOS while speaking during his registration explained that his decision to join politics was to heed calls by residents across the state for him to utilise his intellect and experience for the continued development of the state.

Speaking after his registration at Methodist E9 School, Ibadan, Eniade assured that he would abide by party’s rules and regulations as he added that his venturing into politics was driven by concern for the welfare of the people and commitment to ensuring sustained development of the state. 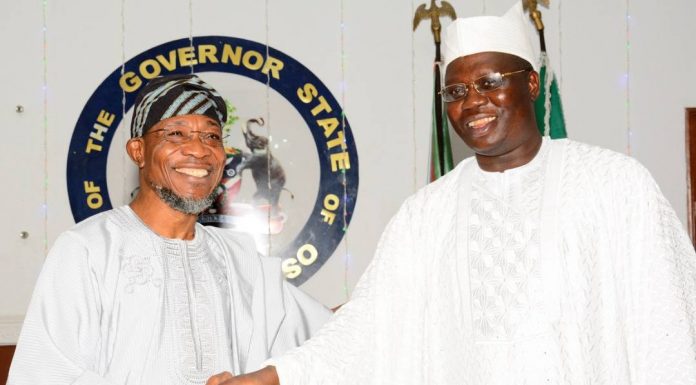 Habeeb Okunola, TILT Boss is The New Akosin of Yorubaland