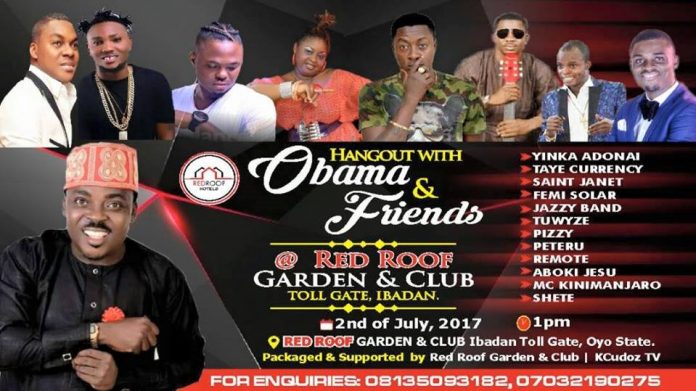 The Yoruba intelligentsia on the platform of The Yoruba Leadership and  Peace Initiative (TYLPI) is to hold a crucial retreat,  in Ibadan, Oyo State Capital to discuss the unity and progress of the race in Nigeria.
The scheduled retreat with participants drawn from all Southwest state and others, including Kwara, Kogi, Edo, and all parts of Nigeria and the  Diaspora where yorubas are spread, will hold at the Conference Hall,  Lead City University, Ibadan on Thursday.
According to a statement signed by Mr Folu Olamiti, spokesman for the  group, Yoruba leaders, captains of industries, those from the academia,  students, market men and women, artisans and different brands of
professionals had been invited to partake in the retreat.
The Retreat, the statement stressed, will focus essentially on ways and  means of fostering the Unity of the Yoruba with intent to forge a common  endeavour among the people in line with the aspirations of the race
progenitors.
The statement said that with the outcome of the Retreat, TYLPI would be in a good stead to network with other similar groups and like minds to spearhead advocacy on promotion of good neighborliness among the Yoruba
and the sound leadership which it said the south-west required to attain  a new height in Nigeria.
It said TYLPI has always been inclined towards reviving Education which it noted has always given the Yoruba an edge as an ethnic group  as well as promoting economic and cultural advancement of the people at all  times.
It said participants at the Retreat would have the right opportunity to  espouse ideas and suggestions meant to revive the fast dwindling Yoruba  heritage through which it noted the Yoruba ethnic group for years,
registered as the pace-setter for others in Nigeria.
TYLPI a non-partisan, non-political and non-religious group had before now had held series of meetings on its core aim and objective of forging  a common endeavour among the Yoruba, while the idea of the Retreat
scheduled for Thursday is part of efforts to widen its horizon both locally and internationally.
ALSO READ  Nigeria Needs to Be Restructured - Baale Ekotedo

Bunvic Rescheduled Distribution of Relief Materials to Constituents in Honour of... 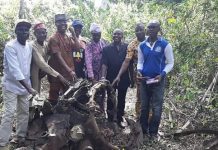 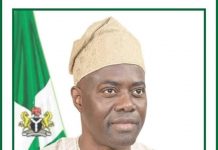 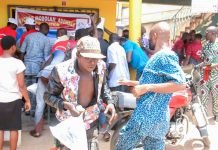 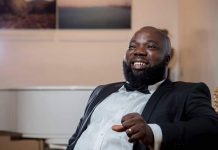