A statement released from the office of the president said he “condemned violence against foreign nationals in South Africa” and called on police to identify those responsible and bring them to justice.

“African development depends on the increased movement of people, goods and services between different countries for all of us to benefit,” Ramaphosa added.
“We will not allow criminals to set back these processes.”

Police said the owner of one shop attacked and looted by a mob opened fire, killing two people. A third person, a woman, died after she fell off a roof while fleeing protesters.
Deputy Foreign Affairs Minister, Luwellyn Landers while reacting to incident said the incidents started off as a criminal event “and eventually ended up being xenophobic because 300 Malawians were displaced as a consequence.

If you ask me was it xenophobic or criminality, it’s both.”

But this latest unrest has raised fears of a resurgence of previous deadly xenophobic attacks.

Attacks against foreigners and foreign-run businesses have erupted regularly in recent years in South Africa – the most developed sub-Saharan economy.

In the context of chronic unemployment and the limited progress made by many poor black South Africans since white-minority rule ended in 1994, immigrants are often the focus of anger.

The country is host to millions of foreign nationals. Many of them are economic or political refugees from across Africa, including the Democratic Republic of Congo, Ethiopia, Malawi, Mozambique, Somalia and Zimbabwe.

Migration has become an election campaign issue ahead of the May 8 national vote.

The main opposition Democratic Alliance while reacting to the incident accused the ruling ANC party of failing to protect the country’s borders “these senseless xenophobic attacks in the strongest possible terms”. 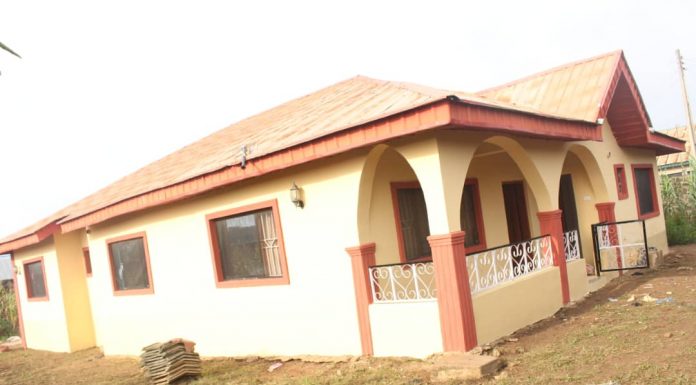