Senate President Bukola Saraki has replied the verbal attack launched at him by the All Progressives Congress APC where the party said he was unfit for the Senate Presidency seat.

Saraki’s response in a press statement sign and made by his Media Aide on Media and Publicity, Yusuph Olaniyonu read : “We can’t descend into the gutter with these characters. Apparently they have not recovered from the shock of their Tuesday’s failed attempt to subvert democracy.”

The APC, had earlier launched an attack on the senate president, accusing him of serial crimes and urging senators to do all they could to sack him.

The party has been loud in its call for Mr Saraki’s removal since his defection last week to the PDP. It insists the position is for the party with majority members — a position it says it continues to hold despite a string of losses to the PDP.

On Wednesday, Mr Saraki vowed to keep his seat, saying he would only step down if he loses the support of majority of senators.

In what seems its most ascerbic comment on the matter yet, the APC, through its new spokesperson on Thursday, Yekini Nabena, said Mr Saraki was a traitor who betrayed even his new party, PDP, in 2014.

“A man who betrayed his father, sister (many times), his party PDP in 2014, the APC in 2015 by conspiring with opposition PDP senators to emerge Senate President, APC administration by sabotaging the executive and defecting to the PDP in 2018 has no character, principles, values and integrity,” it said. 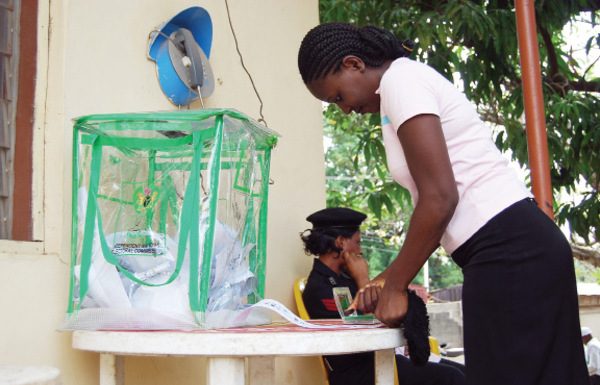