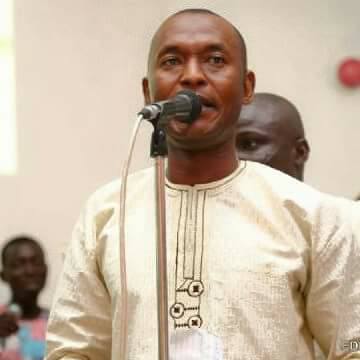 Alhaji Akanni Popularly known as Ramon King while speaking with journalists in Ogbomoso on Friday said, we can only get right as a nation if right people are voted into power.

Voting leaders should not be base on ethnic sentiment, religious or party affiliation but base on credibility and ability to effectively function as a leader.

RKI appeal to them not to allow financial inducement by politicians at the polling unit to influence their conscience.”Financial or material inducement at the point of voting is inimical to the growth of our society, and dangerous for our political system.”

” I am an Ogbomoso man, i am an entertainer, i have my fans among those people in the race allover the country and I wish them well”