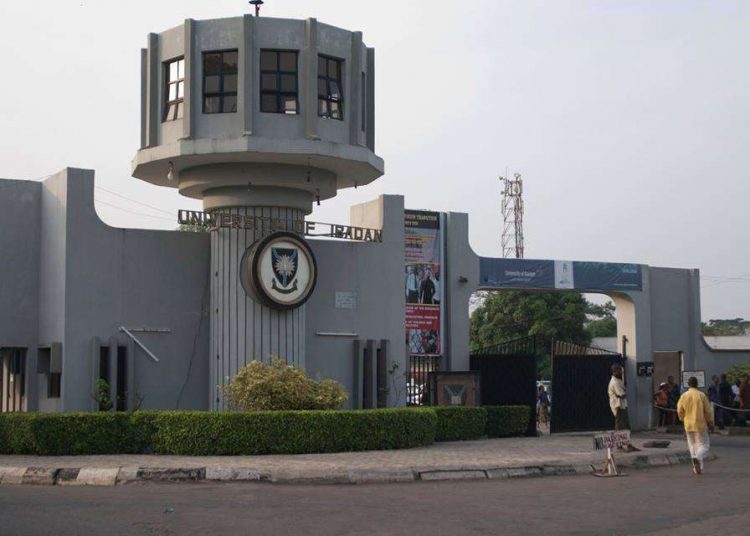 Load More
Authorities at the University of Ibadan have closed down the school following students protest.
In a broadcast today, the Vice Chancellor, Professor Idowu Olayinka stated that the closure followed protest by students and forestall breakdown of peace on campus.
All undergraduates have been ordered to vacate the campus latest by 6pm today.
The Institution had earlier fixed first Semester examination for June but the examination will now commence on July 17th.
The Vice Chancellor however said that postgraduate students can continue with their lectures.
Students had earlier today block major highway on Mokola-UI-ojoo causing gridlock‎.
This was sequel to the resolutions of the students congress reached on Saturday where in it was agreed that the management be given two days ultimatum to constitute Students Welfare Board and set up fact finding committee to look into the issue of Hot-plates in halls of residences.
The students also resolved that there will not be any examinations if the university fails to issue it ID cards which were paid for last session and this session at the rate of 650 and 1,300 respectively.
They also vowed to disrupt Governor Abiola Ajimobi’s press conference which was earlier scheduled to hold inside the institution forcing the program to another venue.
In a special release the university management
informed students that efforts are currently being made to ensure that identity cards are produced and distributed starting from the middle of June.
The Management has also issued a circular informing Deans of Faculties that students’ registration forms and any other valid University instrument be considered as sufficient for admittance into examination halls in the forthcoming first semester examinations.
The University Management stated that it was not unmindful of the hardship that the delay in the issuance of identity cards has caused our students, but we appeal for their understanding.
The University Management will also, very soon, convene a meeting of the Students’ Welfare Board which is a statutory committee of Senate, to discuss other students’ welfare issues, so that a lasting solution can be proffered.