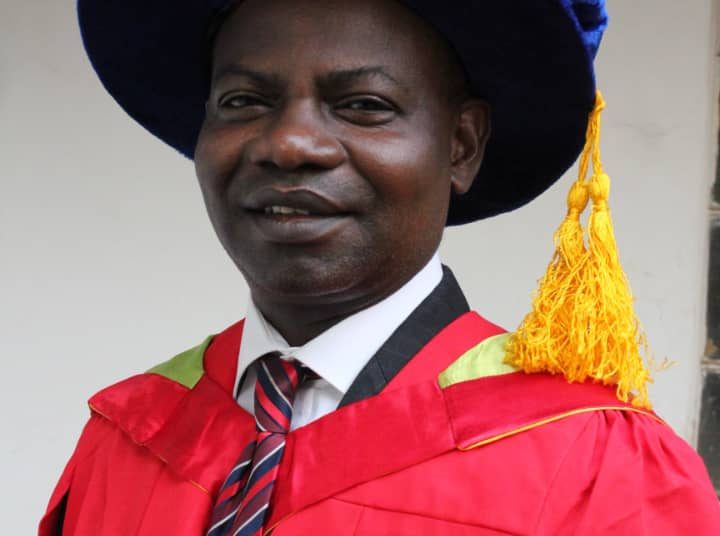 23
SHARES
2.4k
VIEWS
Share on FacebookShare on TwitterShare on WhatsApp

The Immediate past Deputy Vice Chancellor (Academic) at the University of Ibadan and a top contender in the Vice Chancellorship race Professor Adeyinka Abideen Aderinto on Thursday promised to make the premier University solution center to Nigeria’s problems.

According to him, Nigeria will be running to UI for solutions to its problem while promising to ensure that the premier university contributes to policy development, debates and engagements.

He stated this while presenting his programs and visions at the community forum alongside 17-other candidates organised by the ASUU, SSANU, NASU and Student Union Chaired by Dr Yemi Faroumbi.

No fewer than fifteen Vice Chancellorship candidates jostling to become the 13th vice Chancellor of the University of Ibadan made presentations where they chorused underfunding and infrastructure limitation as impediments to the actualisation of full potentials of the Premier University.

US Embassy in Lagos Shut Over Violent Demonstrations in Nigeria

They all identified the problems of welfare, instability in academic calendar, problems of research, technology and electricity but promised to aggressively turn the tide to reposition the university of Ibadan to academic leadership in Africa and globally.

In his presentation, immediate past Deputy Vice chancellor (academic), Professor Adeyinka Aderinto, who promised to pursue aggressive fund mobilisation stated that UI will be repositioned to professor solutions to Nigeria’s problems.

According to him, UI will be positioned to present position papers on government policies and offer workable solutions to the problems of corruption, poverty, unemployment and insecurity.

While professor Kolapo Hamzat promised technology driven and research intensive university which will empower graduates to be self sufficient.

Professors Alonge, Kalilu, Salau, Raheem Lawal and Babatunde Adeleke all promised to reinvigorate the university as a world class and truly international institution which can compete globally. 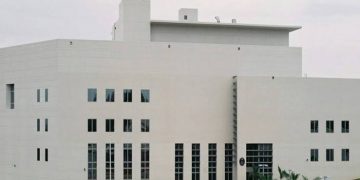 US Embassy in Lagos Shut Over Violent Demonstrations in Nigeria 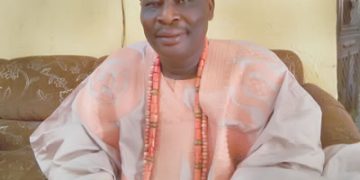 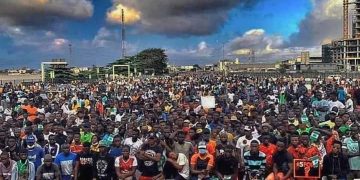