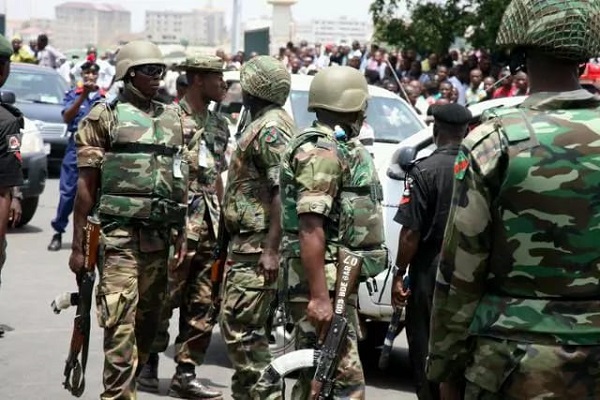 Four armed herders have been killed and 20 others arrested in Benue state by the troops of the 72 Special Forces Battalion.

Director Army Public Relations, Brig.- Gen. Texas Chukwu, said on Tuesday that the encounter with the herdsmen took place during a patrol at Teguma village.

“Troops of 72 Special Forces Battalion on April 16, 2018, on Operation MESA at Yogbo in Guma Local Government Area of Benue State encountered militia herdsmen at Teguma village while on patrol.

“Four of the militia herdsmen were neutralised during the encounter while others fled following superior gun power,” he said in a statement.

Items recovered from the suspects include four AK 47 rifles, five 7.62mm rounds of ammunition and 28 rounds of 7.62 police special ammunition.

The Nigerian army also recently killed one herdsman in Benue.

Benue State has been a hotbed of herdsmen-farmers crisis which has led to several attacks that have since sent many Benue residents to their early graves.

The New Yea Day attack by herdsmen left more than 70 people dead including women and children.

This resulted in military intervention in the Benue and the commencement of military operation tagged Operation Cat Race.

The attacks in Benue took a surprising turn recently when some gunmen laid ambush on police officers in the state.

The attack occurred when the police officers were on a patrol from Anyibe to Ayilamo in Logo Local Government Area of the state. 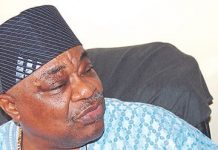 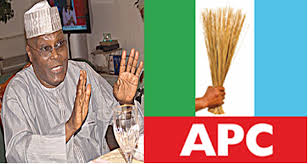 Atiku’s Nationality: Where APC Legal Team Got it Wrong. By Umar Abdullahi