Three Players from Manchester United have been facing series of criticism after the Red Devils” got disappointed at Old Trafford as they were held to a 2-2draw by newly promoted Aston Villa.

According to a football pundit, Marcus Rashford and Anthony Martial started the game but underwhelmed in attack, while Jesse Lingard came on as a 74th-minute substitute for Juan Mata.

“What worried me today was the complete lack of movement in their team, everyone was just stale and stuck in their positions,” Jenas said on Match of the Day.

“They were really sloppy in that final third. They have to find a way to get themselves in that six yard box, because it is happening too often. Rashford was not even looking at the game until it is too late.

“You know what Dan James will do, get in that six yard box. You have the three guys you want to score goals – Rashford, Lingard and Martial – nowhere near it, not even close.

“Manchester United have not even played well today and they have still created all these opportunities where people aren’t even getting close.

“It is a little bit embarrassing. You have a manager on the sidelines who would probably have scored a hat-trick today in what was probably one of the worst performances he has seen from United.

“It was just stale and there was no direction to what they were doing today.”

Manchester United who is the 11th on the English premier league, will be hosting Totthenam Spurs on Wednesday and will play with Manchester city (derby) at the Etihad stadium on Saturday. 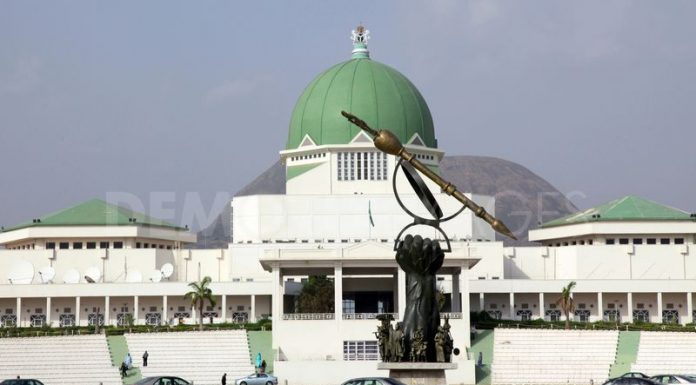