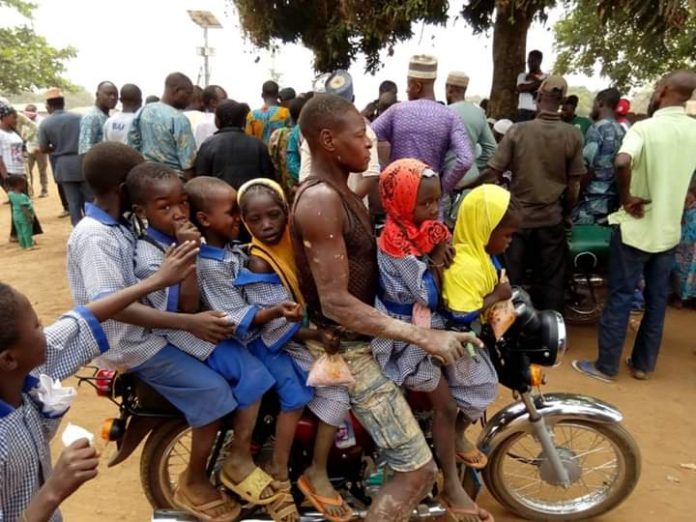 Reactions has begin to trail the decision of Oyo state Government to embark on full implementation of Oyo State Road Traffic Law.

Some of the commercial drivers  who spoke with our correspondent on the development express optimism that it is a decision that can’t be sustained by the government because of poor enforcement and monitoring.

“This development will lead to increase in transport fares” said Mr Sola, A transport   union member

Oyo State Road Transport Management Authority (OYRTMA), Mogaji Akin Fagbemi, at Ibadan while addressing journalists.
said the number of accidents attributed to overloading in the recent has risen, calling on all motorists to comply with the State Road Traffic Law (2019) that compelled motorists not to take more than a passenger at the front while commercial motorcyclists were also to take a passenger with compulsory use of crash helmet.
“Owing to the significant number of motorcycle-related road crashes recorded in the State in the last two quarters of the year, it has become imperative and expedient to fully and strictly implement the portion of the State Road Traffic Law 2019, which clearly stipulates that all motorists and motorcycles operating within the State should not at any point in time carry more than one passenger and must as well utilize the crash helmet.
“In the best interest of citizens of Oyo State, particularly as the Governor Seyi Makinde-led administration is committed to the security of lives and properties of the people, the governor has directed, through OYRTMA that all commercial motorists and motorcycles must adhere strictly to the traffic law on the number of passengers to load, so as to avoid accident.”
Fagbemi reiterated the readiness of the State administration to put any offender caught violating the law through the legal process to serve as deterrence for others.
ALSO READ  Police Release Sahara Reporters Publisher,Omoyele Sowore 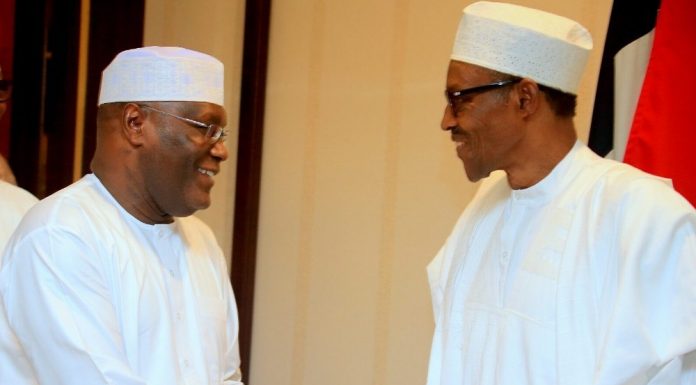