The Oyo state government has assured the entire workers community of the state that workers who involves in the act of certificate forgery will be given a second chance.

Otunba Moses Adeyemo, the state deputy governor disclosed  while addressing the entire workers of Oyo State at the annual celebration of the May 1 “Worker’s Day” held at the Lekan Salami Stadium, Adamasingba Ibadan.

It could be recalled that the government of the state after an assessment and synchronization have dismissed certain numbers of government personnel that falls in the prey of result falsification and certificate forgery in the year 2017.

The Deputy Governor while revealing the effort of the Government at this occasion also mentioned that Oyo State since the ruling of the current dispensation have been giving an utmost priority to Workers welfarism.

“Oyo state gives an utmost priority to Civil services and workers in this state.

This years workers day will be the last from this administration.

Since our emergence, we’ve been adding values to our workers.

We creates a structural Civil Service, we also provided free buses for easy mobility of our workers.

With the advent of N – Power and other schemes, the government believed to have ameliorate the sufferings of the people. ”
He added.

He also noted that the National Minimum Wage Bill Clause 2019 will soon be attended to. 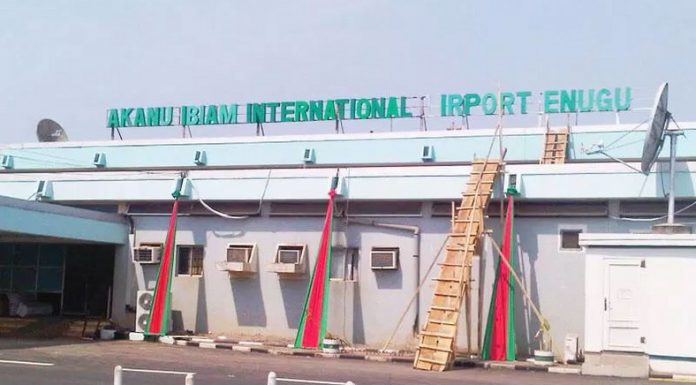 Many feared dead as gunmen attack church in Anambra

We Compete With Cattle to Get Drinking Water From a Stream Located 3...

Why Seyi Makinde Was Prevented From Live Programme on Akala’s Radio...