The Infantile Indiscretion of a Pseudo-Progressive: ASUU Rejoinder to Bisi Akande’s Statement By Ade Adejumo 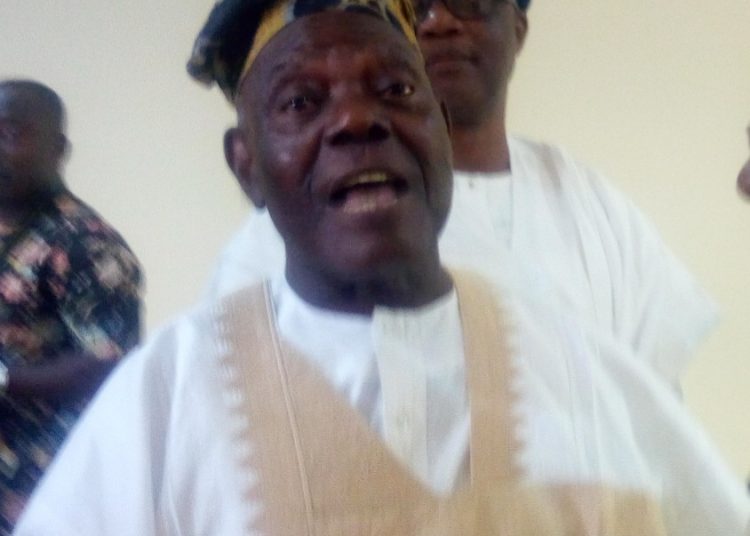 27
SHARES
343
VIEWS
Share on FacebookShare on TwitterShare on WhatsApp

The permanent sadistic green on Bisi Akande’s face suggests a mind that is busy and active in concocting evil. Baba, even at the twilight of your existence, when one expects that you should be busy seeking atonement for your misdeeds, you are still busy seeking the blaze of wicked controversy. Going by Bisi Akande’s pedigree as a slave river, his disdain for workers is legendary and well documented. While he held sway as the governor of Osun State, he unleashed unrivalled anguish on many Osun teachers who he threw out of job for no offence other than they had misfortune of holding degrees in humanities like Yoruba, Religious Studies, History, etc. Under his draconian regime in that state, workers were paid slave wages under the guise that he was engaging in building infrastructures. Ditto, the traditional rulers were rudely told to keep their fatherly counsels to themselves as government was too wise and sophisticated for their “cob-webbed” advice on state matters. Happily however, Bisi Akande and his party paid the heavy price of arrogance when the Osun people gave him a bloodied nose through a humiliating defeat at the polls in 2003. One thought that Baba has learnt his lesson, but does the tiger change its spots?

The rot in the education statement is so glaring even for the blind to see. Time is ripe for a state of emergency to be declared on the University education in Nigeria. No thanks to the years of criminal neglect of that critical sector by generations of Nigerian vagabond politicians, Bisi Akande inclusive. It is, therefore, time for men and women of goodwill to rise up and speak the truth to the government to give education its due before the nation succumbs to the darkness threatening to swallow us up. This fact underscores the patriotic struggles of ASUU on behalf of the poor masses. It is sad that characters like Bisi Akande that are supposed to know better and join forces with ASUU to arrest the scourge of infrastructural decay in our public Universities, has now decided to take ‘residence’ in the gutter by abusing ASUU for its patriotic struggles to reposition our public Universities through its consistent advocacy for proper funding. Akande is a typical pseudo-progressive whose mouthing of revolutionary phrases is tragically at variance with their actions. How on earth will Bisi Akande accuse ASUU of “producing vagabonds and half-baked graduates for Nigeria”, when rouge politicians like him have succeeded in ruining and depriving the nation of the much needed resources for national development?

In his infantile vituperations, he descended below the line of maturity and public decency expected of an elder when he pronounced his shameful fatwa on the Union; “. . . may the tribe of ASUU never exist again in Nigeria.” Haba! Rather than dwell in the gutter with Bisi Akande, our simple response in this regards is simply advisory; Baba, you reserve the right to approach the groove of ritual with infantile indiscretion but remember the spell of unjustified curses that escape from your indecent mouth will land heavily on the heads of generations of your seeds. Tread softly the next time as expected of an elder.

May we ask Mr Bisi Akande, what legacy has he left in the College of Education, Ila-Orangun, the only tertiary institution in his community? It is shameful that right under Bisi Akande’s nose, that College of Education has been worsted by years of government’s neglect. May we ask, is this a case of the Yoruba proverbial Falana who refused to attend to the begging anguish in his household while developing high fever over the faint groan in his neighbour’s backyard? Bisi Akande, a word is sufficient for the wise if you are one. 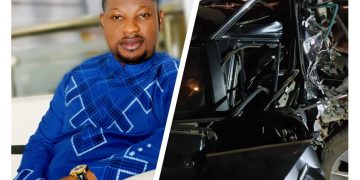