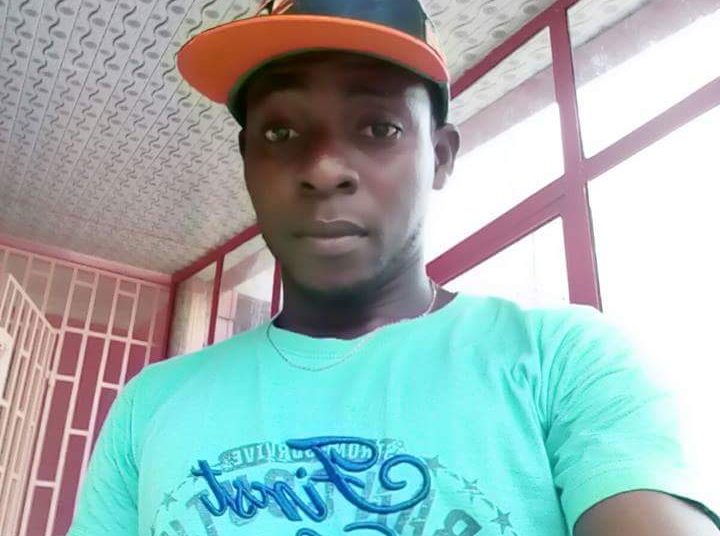 Tears flow  freely down the cheeks of managements staff, players and family of the remains of the  late Crown Football Club  Samson Folorunsho who died in an auto crash alongside with 7 other people have been laid to rest in Lagos

Samson  during his lifetime play number 8

According to him  “The boy was like a son to me I  could not stand to witness him being buried, his death is a bitter pill to swallow  at this moment “

He sustained minor injury and was subjected to chest and abdominal  test,