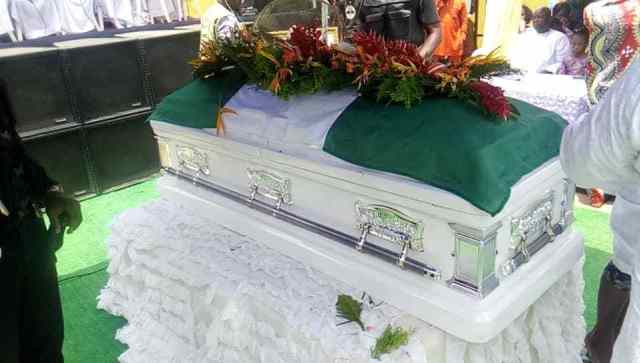 The remains of the Late National Assembly member, Hon Temitope Olatoye Sugar has been laid to rest in Ibadan

Sugar, as he was fondly caller, was killed on March 9 in Lalupon area of Ibadan Oyo state capital the state during governorship and House of Assembly.

Many people including a member of Oyo state House of Assembly, Hon Akinmoyede Olafisoye have been arrested in connection with the gruesome murder of the lawmaker

On Thursdays his body was taken to Oyo State House of Assembly for lying in state and later buried today Friday at Everlasting Hotel , Ojoo- Iwo road express road Ibadan

Sugar ,a former member of Oyo state a house of Assembly won election into House  of Reps in 2015 and was also the Action Democratic Party ADP for Oyo central Senatorial district 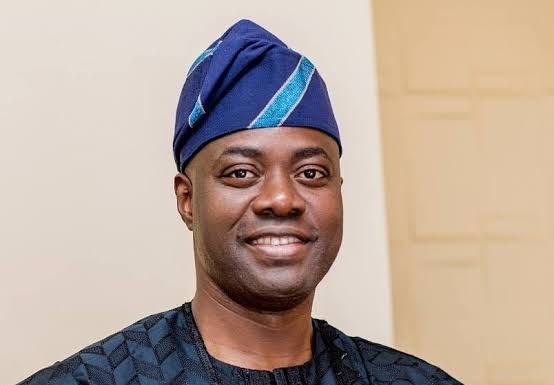