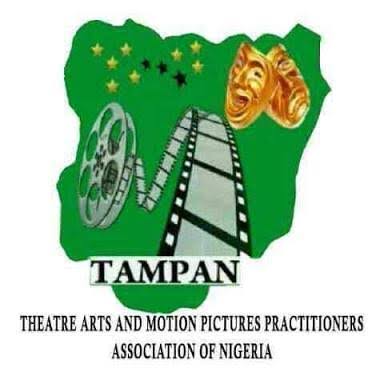 The election which was  was held in ibadan on the 14th of December 2018 saw the emergence of star actors including Bolaji Amusan popularly known a Mr Latin, Odunlade Adekola ,Yomi Fash Lanso and others  holding key  executive position.

According to a statement signed by Director of Media and Public Relation , Yomi Fash Lanso So many star actors contested for various offices which eventually turned the venue to a jamboree of fun, laughter and banters.

“A break away association, TAMPAN has proven to have a clear cut direction with the ideology and aims of the leaders in the association. It is no gain saying that the South West film makers started the cinema culture by stepping into film making from traveling theater which took many of the founding fathers to many states in Nigeria and beyond. Ghana, Togo, ivory coast etc. So many box office film were done in that era. AJANI OGUN, IJA OMINIRA, AYE, JAIYESIMI, AROPIN NTENIYAN, TAXI DRIVER, OMO ORUKAN, OWO L’AGBA, ORUN M’OORU, MOSEBOLATAN, IREKE ONIBUDO,”

The newly elected  National President Otunba Bolaji Amusan in his acceptance speech said. TAMPAN. will continue to soar higher with the execution of positive aims and objectives lined up for the association and members. Adding that  ” The vision of bringing back stage performance and cinema culture will be actualized.”

He  However assures all members in his swearing in speech that he will be operating an all inclusive administration where every member of TAMPAN will have a say. 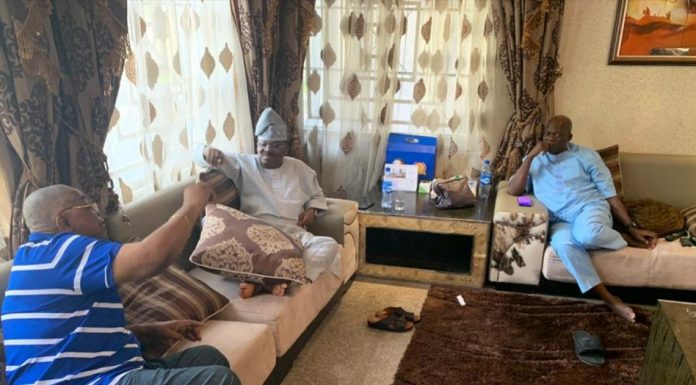 Lamiju Akala Reacts to Suspension Notice as APC Suspends Him, Others

Baba Sala is not dead