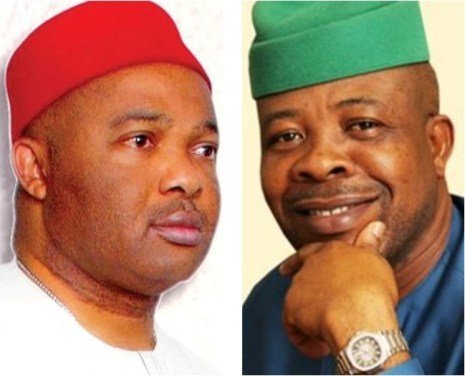 The apex court, in a unanimous judgment by a seven-man panel of justices that was led by the Chief Justice of Nigeria, CJN, Justice Tanko Muhammad, held that Ihedioha who contested on the platform of the Peoples Democratic Party, PDP, was not duly elected.

Justice Kudirat Kekere-Ekun who delivered the lead judgment declared Senator Hope Uzodinma of the All Progressives Congress, APC, as the valid winner of the governorship contest that held in Imo state on March 9, 2019.

INEC declares PDP candidate  Ihedioha Emeka who  scores  273,404 as the winner of the election while his close rivals in AA: Uche Nwosu poll 190,364 and Hope Uzodinma of the APC scored  96,458

Supreme Court voids Uche Nwosu’s candidature The Supreme Court therefore ordered the immediate withdrawal of the Certificate of Return that was issued to Ihedioha.

It ordered that a fresh Certificate of Return should be issued to Uzodinma forthwith, adding that he should be sworn-in immediately as the governor of Imo state. 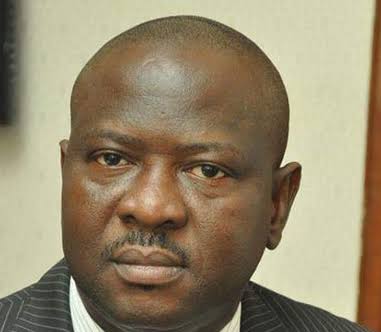 Seyi ,Now That You Have Won… Unto Your Mark Get Set… By Dapo Falade

Contractors Owing Government On Construction Works Should be Prosecuted – Afonja

Why we shut down Kajola Local Government – Okeho Youths.