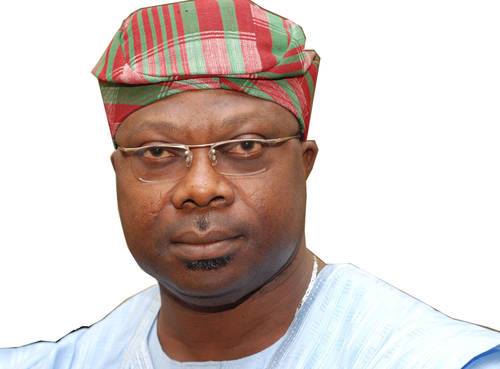 Former deputy governor of Osun state Senator Iyiola Omisore has urged members of Peoples Democratic Party PDP in Osun state to desist from blackmailing him and quit attempts to malign him.

Omisore while reacting an allegation that he intend to sponsor violence in the forthcoming election said he did not encouraged violence or attack of any form on anybody.

He added that “As a much revered community leader, former deputy governor and high ranking federal lawmaker, Omisore eschew violence and has repeatedly preached against it

In a press statement signed by Jide Fakorede, his media aide, Senator Dr. Iyiola Omisore said .”The peddler of this falsehood represent retrogression and are only trying to mutilate the high integrity of the Apesin Oodua of Yoruba land.”

The statement reads further that “Omisore as a full blooded democrat believes democracy is a system that allows people to freely make their choices. If these failed politicians devote half of the energy they are exerting on Omisore to find solutions to the daily dwindling fortunes of their party, maybe they won’t go into complete extinction.”

“Omisore will not be on the ballot on the 16th of February and 2nd of March general elections so we Omisore at any given chance. We know their resort to poorly choreographed and worn-out political brinksmanship is fuelled by the obvious absence of any credible agenda in their party since the exit of Omisore.”

“Senator Iyiola Omisore remains unfazed by their antics and we urge Osun people to ignore the tantrums of the dying PDP who seems to be cranking up the firehouse of falsehood. He submitted .

Oyo North: Why Senator Buhari is the Best Choice