The strike embarked upon by the Academic Staff Union of Universities (ASUU) received a major support as the Vice Chancellor; University of Witwaterstrand, South Africa Professor Adam Habib has cautioned African governments against embarking on a destructive path of destroying public varsity education.

ASUU had embarked on strike to force government fulfill its Memorandum of Action it signed with the Union in 2017 bothering on funding and revatilisation of public varsities among other sundry issues.

The South African Don noted that there are some political heads of governments in Africa whose main aim is to deliberately destroy public varsity education adding that going ahead with such move will put African citizenry into perpetual servitude.

Professor Habib stated this while presenting 70thanniversary Convocation Lecture at the University of Ibadan.

The University don warned Nigerian government and its African counters against taking such a destructive path which he said had been experienced in the past in south Africa.

He then urged Nigerian and other African countries to invest in public university education and create a platform so that her universities can compete globally.

While noting that the fundamentals of any African research intensive university are access, quality and mobility, Professor Habib noted that “it is important that all stakeholders recognise the central importance of our public universities. They are essential not only for training professionals but also for producing the knowledge and technologies that are required  to allow us to participate and compete as equal citizens in the global community” 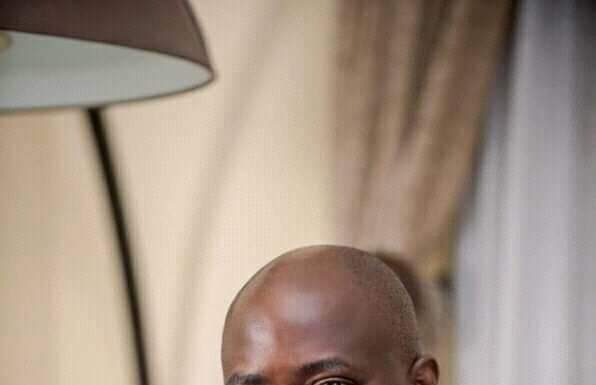 Don’t Fan Embers of Discord Between me and Ladoja, He is my Leader- Makinde

After 3 Years Black Out, Lawmaker Facilitates 500KVA Transformer to Akoko...