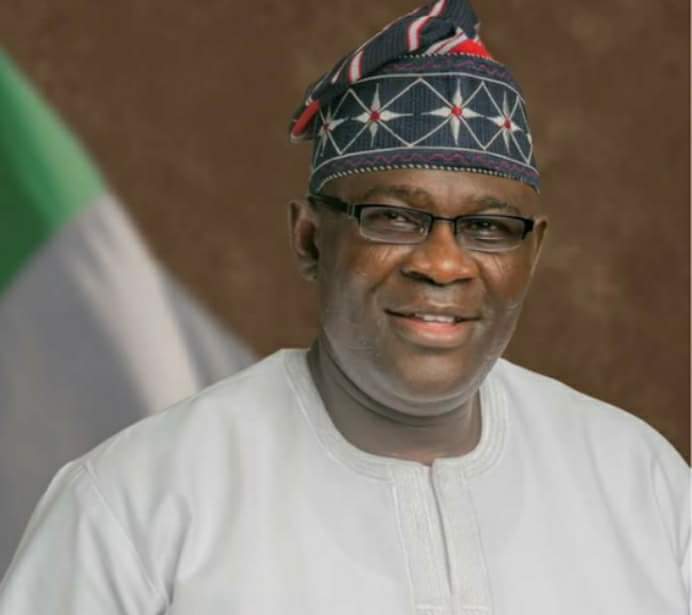 The Chairman Senate Committee on ICT and Cyber crime,  Senator  Buhari Abdulfatai has commiserated with the Governor  of Oyo State, State Assembly and the entire people of oyo state over the demise of its Speaker  Rt. Hon Michael Adeyemo.
Senator Buhari representing Oyo North Senatorial district  at the upper chamber described Hon Adeyemo’s death as a rude, shocking and devastating one.
The lawmaker in a press statement released by his media office said though death is inevitable for all mortal but Adeyemo’ death is too sudden and too heavy to bear.
“He was a good  and humble man, a man of peace and this is evidenced in his leadership  style  and relationship with other arms of the government’s (Executive and Judiciary).
While praying for the reposed of his soul the Lawmaker also appeal to God to grant his children, relatives, political and extended family the fortitude to bear the irreparable  loss.
As a mark of honour for the late speaker,  the senator announced the postponement of the  commissioning of  ICT and classrooms in across Oyo North Senatorial District slated for tomorrow.  Saturday 28th April, 2018.
Also,  a
chieftain of the All Progressives Congress in Oyo State, Dr Yunus Akintunde, has expressed shock at the death of the Speaker, Oyo State House of Assembly, Hon. Michael Adeyemo.
In his condolence message, Akintunde, who is a former Commissioner for Works, said his death dealt a huge blow to the government and people of the state.
Akintunde, who is a governorship hopeful, described the deceased as a gentle, humble, affable and purposeful politician who had a brighter future ahead of him but which death cut short.
“It is sad that death chose to snatch Hon. Michael Adeyemo at this crucial time that the state needed him more than before. His leadership of the House was remarkable in the stability of governance and his place in the Oyo State political space remains large.
“As believers, however, we submit to the will of Allah, believing that the astute lawmaker had a better date with his Creator. May God give his family, the people and government of Oyo State the fortitude to bear the loss.” His statement read in part.
ALSO READ  Ex-Minister, Okonjo Iweala Loses Father 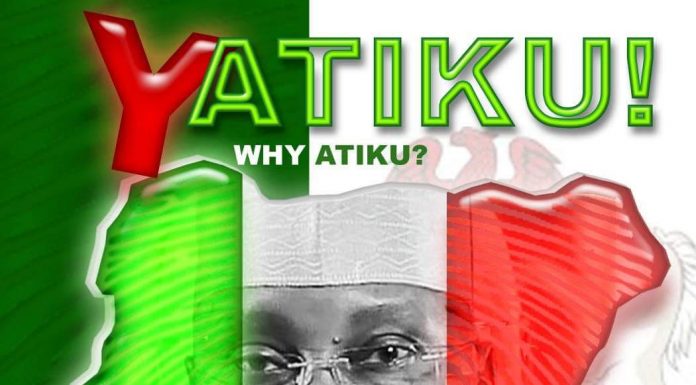 UBA Wins Most Innovative Bank Of The Year