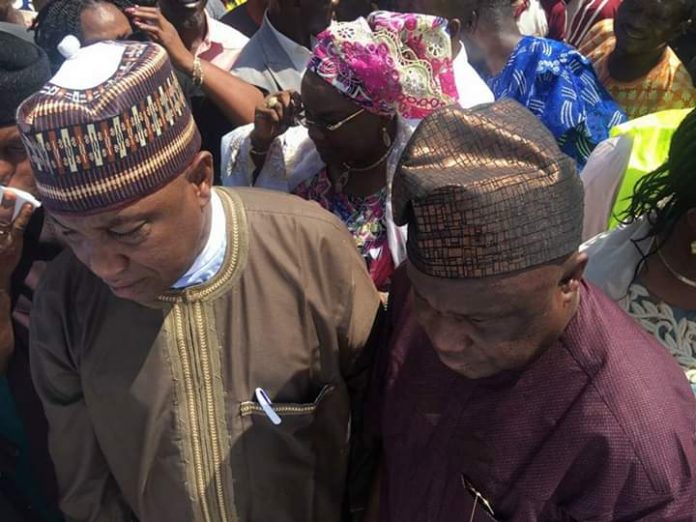 The Chairman, Senate Committee on Works, Senator Kabiru Gaya on Tuesday raises the hope of people of Oyo state that all the on ongoing Federal government road projects the state will be completed before the expiration of the Muhamadu Buhari led administration .

Gaya who led other members of the committee members to inspection of the projects in the state during their routine visit to south west also expressed concerned about the poor condition of Ibadan- Oyo road and vow to summon the contractor and supervising engineer to explain the rationale behind the shoddy job.

Oyo-Ibadan road was awarded the same period with Ogbomoso-Oyo and Ogbomoso – Ilorin, while others have been commissioned Ogbomoso-Oyo road is yet to be completed, leading to incessant loss of lives and properties on the old road.

On Ogbomoso- Oyo road, and Oyo-Iseyin road , Senator Gaya acknowledge the contributions of Senator Buhari and how he has been calling attention of the Federal government through the Senate to the deplorable condition of the road with a view of reducing the carnage on the road by fixing the old road pending the time the Oyo-Ogbomoso road will be completed.

He however assured that steps is being taken to ensure speedy completion of the road.

The committee during a courtesy visit to Governor Abiola Ajimobisaid a whopping sum of N22 billion had so far been expended for the reconstruction of the road Oyo-ibadan road , adding that the present state of the road three years after its completion did not justify government investment on the project.

“We are inviting the contractor to come to the Senate and defend this shoddy work he did and whoever was the concerned supervising engineer will be brought to book.

“There is no way we spend N22 billion on a project and three years after the project is gone. If there are reasons for this, he has to come and explain. This committee will not take thing easy with erring contractor.”

He disclosed that out of the 34,000 kilometers road network the Federal Government was working on across the country, Oyo State has the largest of over 1,000 kilometers, adding that a lot is being done for the state.

The committee chairman sighted other road projects that are receiving government attention to include Lagos-Ibadan, Oyo-Ogobomoso, Oyo-Ilorin, and Oyo-Iseyin – Saki road projects, among others.

While responding, Governor Abiola Ajimobi, who was represented by his deputy, Otunba Moses Adeyemo, disclosed that the current administration in the state was dedicated to the development of road construction and rehabilitation on which huge amount of money was expended and for which refund from the Federal Ministry of Works was yet to be made.

The governor, then advocated that the maintenance of all federal roads in the state of the federation should be handed over to their respective state governments, while funds meant for it be released to such states through the

Ajimobi said considering pivotal importance of good roads to developing the economy, the road projects would attract both foreign and local investments which is expected to create jobs and better lots of the people.

He appealed to the committee chairman to use his office in ensuring that the road projects were completed particularly the Oyo-Ogobomoso road which he said has become death traps to travelers plying the road.

The governor highlighted Iseyin-Kishi road in Oke-Ogun area of the state which, he said, urgently needed the Federal Government urgent attention, describing it as one of the worst in the country. 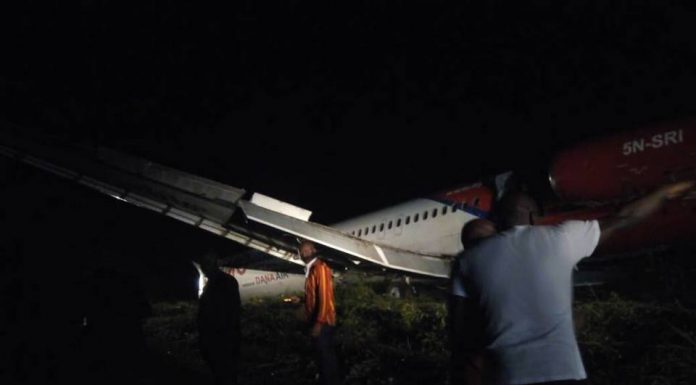 Oyo To Partner With NDE on Youth  Empowerment