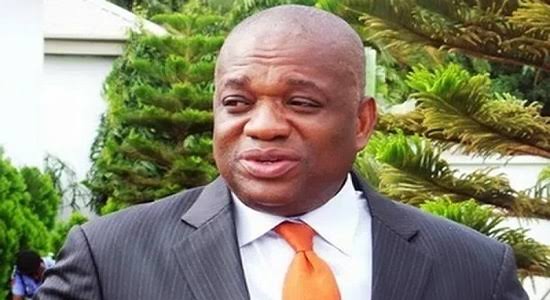 64
SHARES
323
VIEWS
Share on FacebookShare on TwitterShare on WhatsApp

Chief Whip of the Nigerian Senate  Dr. Orji Uzor Kalu was on Thursday found guilty of N7.65 billion fraud by a Federal High Court sitting in Lagos, and sentenced to 12 years imprisonment by the presiding Judge, Justice Mohammed Idris.

The former governor Abia State’s aide  Udeogu, was sentenced to 10 years in prison While his company, Slok Nigeria Limited, he allegedly used to defraud Abia State was forfeited to the Federal Government of Nigeria.