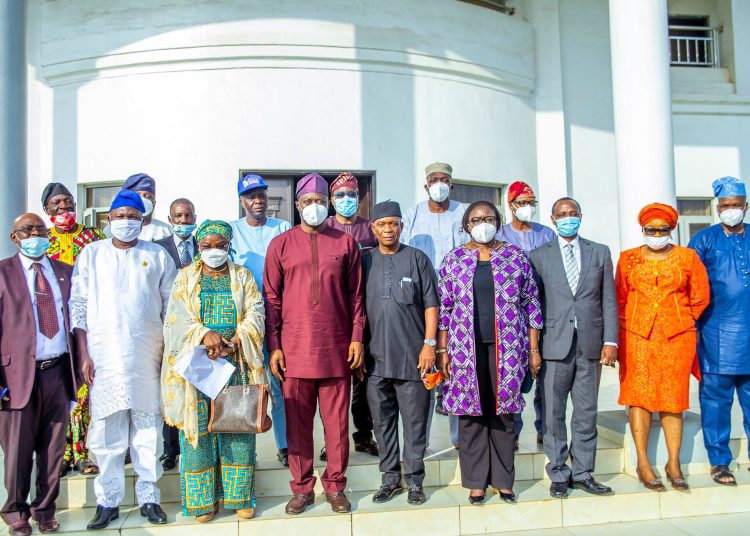 51
SHARES
3.8k
VIEWS
Share on FacebookShare on TwitterShare on WhatsApp

Oyo State Governor, Engineer Seyi Makinde, on Wednesday, inaugurated a Performance Audit Committee for Local Government Administration in the state.
The governor,  who inaugurated the committee at the Government House, Agodi, Ibadan, said that the committee would evaluate and assess the performance of the local government caretaker chairmen in the state.
He also said that the committee was not put in place to witch-hunt local government caretaker chairmen and their members but to review and appraise their activities, projects and financial situations.
A statement by the Chief Press Secretary to the governor, Mr. Taiwo Adisa, indicated that the committee was set up to evaluate the performances of the caretaker chairmen ahead of the planned local government election in the state.
It added that the governor had, earlier, during a meeting with the chairmen, made it clear that the performances of the chairmen as well as the decision of the majority of party men and women would decide who and who will fly the flags of the party at the polls.
The committee, which is headed by a former Speaker of the Oyo State House of Assembly and immediate past senator representing Oyo Central, Alhaja Monsurat Sunmonu, was given four weeks to carry out the assignment.
Governor Makinde, while speaking at the event, said: “We are not inaugurating a committee to witch-hunt the caretaker chairmen and the members at the local government level, but we are doing this because the local government election is imminent in Oyo State.
“We are on the track to conduct elections that will usher in democratically elected chairmen and councilors at the local government level and we don’t want to get it wrong. They will be there for three years. They will still even be there when the tenure for this administration winds up.
“We have given certain people the opportunity to run the government at that level. Some of them will indicate interest to become democratically elected at that level. They had been there for six months and we renewed it again in August. They should have done certain things.”
The governor admonished the committee to make enquiries from the Local Chairman caretakers and their members about the four cardinal programs of his administration and how they have been able to key into them.
“One of the things we need to look at dispassionately when you are interacting with the local government chairmen and their members is whether they even have an idea of the cardinal programmes of this administration. Because if you don’t have an idea of what we are supposed to be doing, in the first instance, you probably would not be able to key into the programmes.
“The four pillars of this administration remain Health, Education, Security, and Expansion of the economy. We can do so much at the state level but if at the local government level, we are not able to get alignment into those programmes, then we are actually wasting our time.”
He added that another term of reference for the committee is the need to investigate the cordiality and openness of the caretaker chairmen with their staff and the people of their local government areas where they have been governing.
The governor expressed his confidence in the membership of the committee, saying they are people of high calibre and integrity, saying: “I do know that the calibre of people we have here, it will take quite a lot to buy their conscience. So, we want to know what they have done with the little we have given to them and we want to know who amongst them deserves to be given the opportunity to continue. We want performance based on the opportunity we have given. We want you to interact with people working with those administrators.
“People are watching whatever we do. So, when you go into those local government secretariats, try to interact with the workers there and they will tell you how the chairpersons and members are doing. Interact also with the people.
“We want to conduct an election that will throw up the best of the best that we have to offer at that level of administration. We have been accused by some people that our government has refused to spend money and I should make it flow. I think it will flow but only with value. You need to bring value to the people of Oyo State and things will flow.”
The governor equally appealed to the committee to be objective while discharging the responsibilities given to them without being influenced, adding that they should deliver on the assignment.
Speaking shortly after the inauguration, the chairperson of the committee, Senator Sumonu assured that the committee will work diligently to do the assignment given to them by the governor.
She expressed the readiness of the committee members to use their experiences and expertise to perform their duties as expected within the given time frame.
The other members of the committee include: The Commissioner for Local Government and Chieftaincy Matters, Chief Bayo Lawal; Prof. Tal-hatu Kolapo Hamzat, Mr. Joseph. O. Olaitan and Mr. Aderemi Akintola.
ALSO READ  COVID-19 Releases COVID-19 Testing Centres Across State
Tags: Chief Bayo Lawal; Prof. Tal-hatu Kolapo HamzatMr Taiwo AdisaMr. Aderemi Akintola.Mr. Joseph. O. OlaitanPerformance Audit committee for LG AdministrationSen. Monsurat Sunmonu 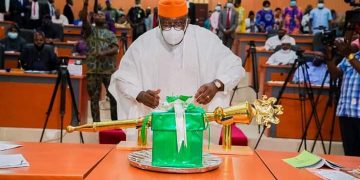 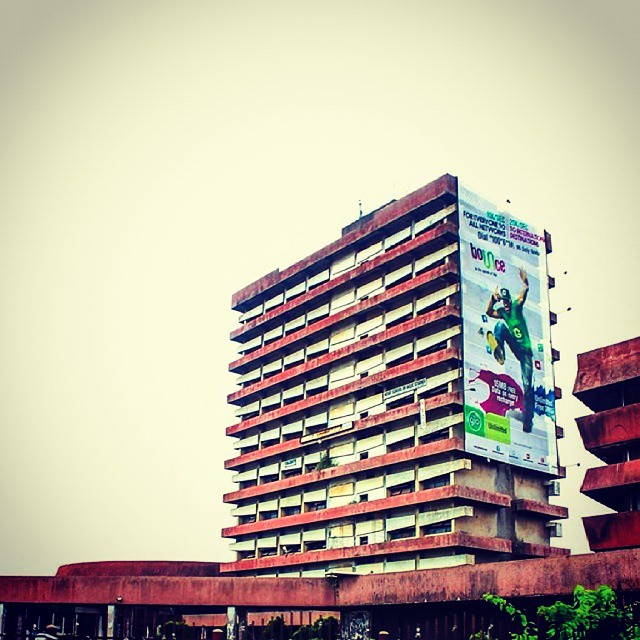