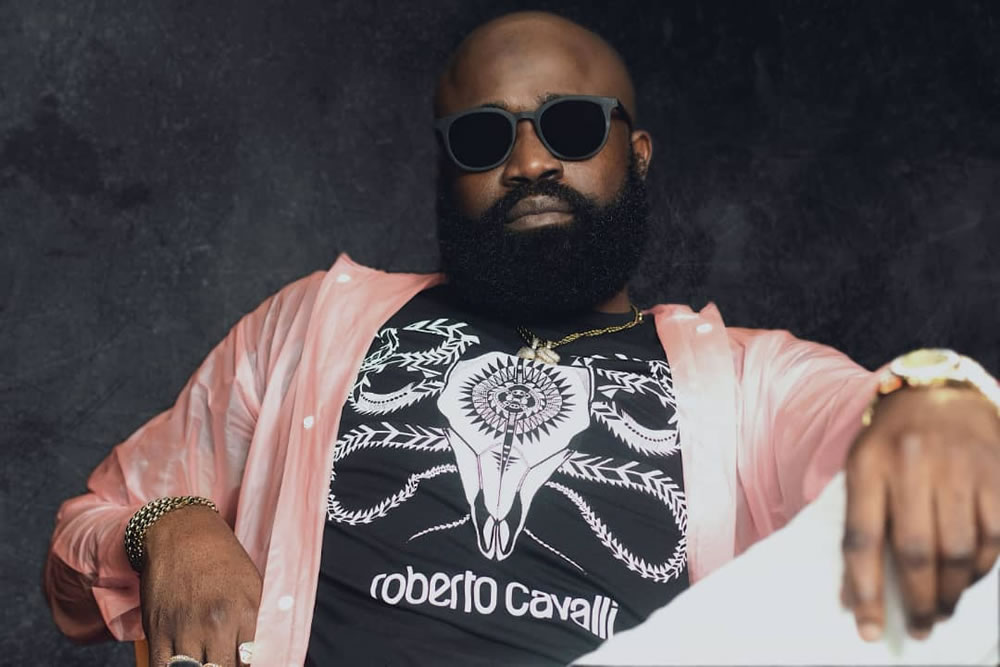 0
SHARES
6
VIEWS
Share on FacebookShare on TwitterShare on WhatsApp

Still basking in the euphoria of the success of his hit singles, Adura and Marcelina, Oluyole Oluwaseun, fondly called Sean Dampte by his admirers, has finally unveiled details of his much-touted project, an Extended Play (EP), entitled – Awoodah Rising (Man Like Sean Dampte and the relationship between he and one of the strongest music distribution companies in the United Kingdom, Justjojo Entertainment.

The UK- based Afro fusion singer took to his verified Instagram account, @seandampte, to hint his fans about the project; a development which ignited the curiosity of many of his fans who have since been disturbing the internet with different anticipatory tags and headlines.

The project, entitled ‘Awoodah Rising- Man Like Sean Dampte’, according to Sean Dampte, which would be released on August 21, 2020, is a six-track EP that tends to unleash the ‘good’ of the said act.

Marcelina, the second track off the EP debuted number 8 on the Black Music Charts a couple of weeks ago, and on its current run of four weeks. Another single, according to the Afrobeat Superstar, which would enjoy massive attention, is ‘Money On My Mind Always – MOMMA’.

“MOMMA is about my journey as an artist. Many artistes get caught up in the fame and forget what is most important- family. The track talks about my motivation being family. It also speaks about my journey and lay to claim the reputation as one of the pioneers of the Afro fusion culture,” he said.

Asked what inspired then nomenclature Awoodah, as it reflects in the EP title, and why he felt it was so necessary to release the project at this time, he has this to say: “When I returned to music, I hear people say “Who is that?” and so that inspired me to coin the word Awoodah. And I think it’s time I let people into my world.”

He also opened up on his relationship with the UK-based promoter, Rebecca Junaid, who is the Chief Executive Officer of Justjojo Entertainment. Junaid has worked with several notable Nigerian acts such as Yemi Alade, Selebobo, Tekno, among others.

According to Sean Dampte, ‘Justjojo will be responsible for the global distribution of the EP to the right audience.’

Meanwhile, the track list of the EP includes: Adura , Money On My Mind Always, Pe’Pe Ft Buju, Marcelina (Remastered), Nkechi Freak Like Me and O’Por.

I am Still in APC – Wolekanle

I am Still in APC - Wolekanle