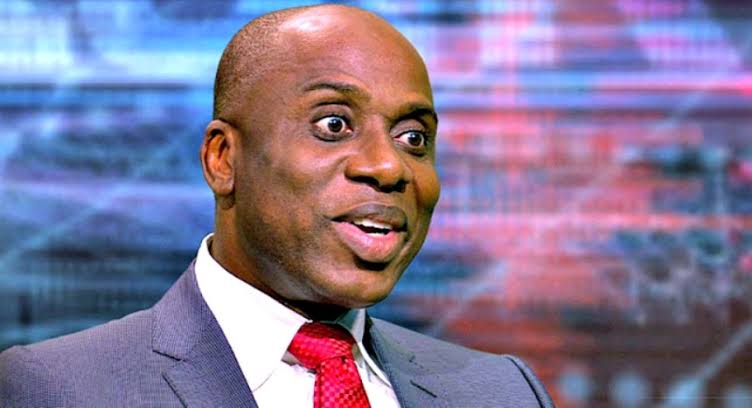 49
SHARES
323
VIEWS
Share on FacebookShare on TwitterShare on WhatsApp

Minister of Transport, Mr. Rotimi Amaechi has said that he was attacked by some Nigerians in Spain.

He was  allegedly attacked by members of the Indigenous people of Biafra, (IPOB) in Spain.

The minister revealed this via a statement on his Twitter page.

In his tweet, Mr. Amaechi said, “Some minutes ago, I was attacked by a few misguided Nigerians while on national assignment at a climate change event in Madrid, Spain”.

According to his tweet, the assailants were quickly repelled by the Spanish police before they could do any harm.

He noted that he is doing fine, adding that he was not hurt.