Today (August 4) is another sad day, the day when youthful exuberance met another doom; the day we may continually remember another youth, not as martyr or hero but as scapegoat of ignorance and lawlessness.

Arrest of Sowore is long overdue, due to his stand as a sore loser who value less of democratic process that proved him unpopular in the last general election. He simply couldn’t get over the severe pain and mental illusion his votes availed him despite the noise and blackmails all over the media.

Nigeria is not a zoo
Perhaps, Sowore was not properly guided. I would assume he never made any legal consultation before allowing himself to be driven adrift of a canoe with no paddle. He had simply played into the hands of his hunters by robbing petrol on his body despite knowing he was lying next to fire. Isn’t that foolishness?

Or how do one explain, that a seasoned journalist or knowledgeable legal practitioner does not know the difference between the word ‘peaceful protest’ as constitutionally guaranteed and ‘Revolution’ which is a capital offence under Nigeria criminal law if enhanced with some conducts and utterances seen as calculated attempt to threaten the peace and stability of the nation.

To make matter worse, Sowore danced naked before an open fire, declaring Tunisia and Somalia situation and threatening suicide by burning himself to death in order to create a situation of unrest that may eventually lead to the destabilization of the country on all fore.

To Sowore or whoever his advisers are, it is a treasonable felony punishable by dead to incite the public to overthrow of a democratically elected government by any means; that is the simple and number one definition of ‘revolution’ you called for. No matter how it is garnished or whatever your intentions are, you just committed treason. Every thief has reasons to have stolen; it can be out hunger, out of jealousy, out of desire to be great or greater, out of greed or out of mischief etc. yet, he would never be absolved or justified for stealing, he would be tried and convicted for stealing. That is a perfect situation to describe your conduct no matter your intentions. Or at least, it may be another beautiful content in a rubbish package, which no one would look at.

Do you know that an attempt to commit suicide by words or action is a serious crime punishable by 14 years imprisonment under Nigerian law? That is another mistake you made. How do you come without facing trial for attempting suicide when you already declared to burn yourself alive to death to spark rage on the day of your protest? Tell us what is peaceful about death and violence?

For your education, the word revolution which you are brandishing, calling for and using anyhow over the years is not an ordinary English word; it will be taken serious by any serious government as other English words as; calling for murder, kidnapping, rape, coup d’état and other violence. If you have other explanations as to what you meant by revolution, court maybe your home till the next of years to come.

The Encarta Encyclopedia Dictionary (2007) edition defines revolution viz: “Overthrow of government, a ruler or political system”. It may have other definitions under wish you may resile, unfortunately, your intention had been enhanced and/or bloated out by your utterances to burn yourself alive till death in order to cause in Nigeria what happened in Tunisia or Somalia. Circumstantial evidence in this respect would ground you an easy conviction for both offences.

Mr. Sowore, do not listen to your hailers, praise singers and flatterers; all of whom knows how to hail persons to oblivion or death and forget such persons in matter of weeks when there is another distraction. We are in a peculiar nation. I beg of you to settle with your accusers before it is too late. El-zazakky, Dasuki and Nnamdi Kanu among others, who are in prison, serving forced disappearance and seeking asylum all over may be something small compared to your situation if you don’t seek timely remedy.

One of the Laws of Power is choosing your targets / fights wisely and not offending the wrong person; I hope you know this President Buhari too well?

I wish you well. 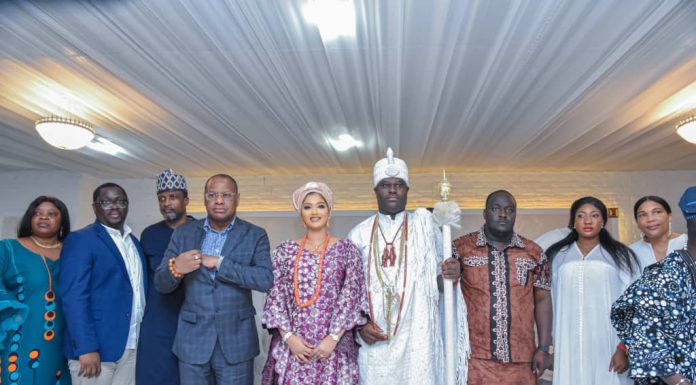 Insecurity: Where Do We Go From Here? By Abiodun...

THE WAY OUT: A CLARION CALL FOR COALITION FOR NIGERIA MOVEMENT...