Oyo state Commissioner of Police has warned  organizers of street carnivals to be wary of disgruntled youths and idle individuals who are criminally minded and always willing to use such avenues to extort money; intimidate their perceived rivals and commit crimes

He also said it would not hesitate to deal ruthlessly with anyone found in the act of disturbing public peace during and after the Eid-Kabir celebration , under any guise.

In a statement issued by the Police Public Relations Officer, Olugbenga Fadeyi  , the Command  said that the police would not stand by and watch some violent individuals or groups under the aegis of carnivals to engage in activities that would disturb the peace of the environment or that may lead to a breakdown of law and order.

“Consequently, organisers of such unapproved street carnivals should be ready to bear the consequences of any negative fallout before, during and after the celebrations”, the police said.

The police also called on the leaders of Okada riders to join hands with it to flush out criminally minded individuals in their midst who have been devising several means/methodology, styles and modus operandi to commit crimes such as stealing, armed robbery, rape, among others.

“It is pertinent to note that, police searchlight will henceforth be beamed on such operators with a view of running them out of business and bringing them to justice,” it added

The state Commissioner of Police , Mr Shina Olukolu in the statement assured that it was fully prepared for the Sallah celebrations and adequate security measures had been put in place to respond adequately to any security threats from any individuals or groups who may be bent on disturbing the relative peace and tranquility being enjoyed by the law abiding citizens in the state.

ALSO READ  I Am Not Aregbesola’s Anointed Candidate–Oyetola

The CP equally advised that celebrants should be conscious of their security, the environment, suspicious parcels, packages, movement/individuals and avoid frivolous journeys and invitations particularly by unknown persons on telephone who may pretend to be friend but may only be an enemy lurking around to commit havoc. 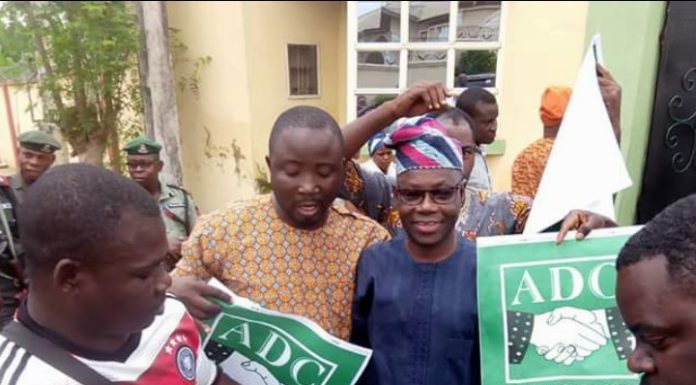