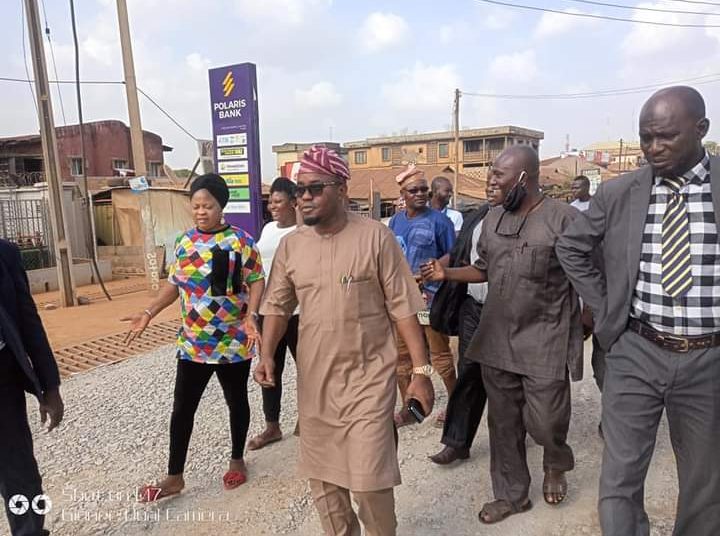 261
SHARES
4.9k
VIEWS
Share on FacebookShare on TwitterShare on WhatsApp 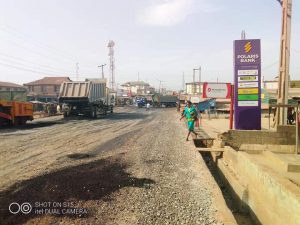 Alhaji Ibrahim Ajagbe, caretaker chairman Ogbomoso North Local government disclosed this while speaking with National Insight reporter  who was on assessment your of the site

Ajagbe said the fund for the rehabilitation which was released by Oyo state Governor Engineer Oluseyi Makinde has been judiciously expended. 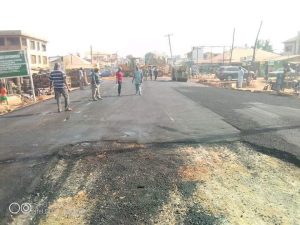 “We engage professionals and ensure quality materials are used in fixing the road which lead the Western to the Northern Part of Nigeria.

Ajagbe also also assured that other link roads and bad portion on Takie-Federal road will be fixed very soon.

While commending the governor on his effort on reconstruction of Oke Ado- Under G road, the council chairman said, the people of Ogbomoso really appreciate Governor Seyi Makinde for his efforts on LAUTECH and infrastructural development in the historical town .

Coconuts to Give Lagos N350b Annually

Coconuts to Give Lagos N350b Annually