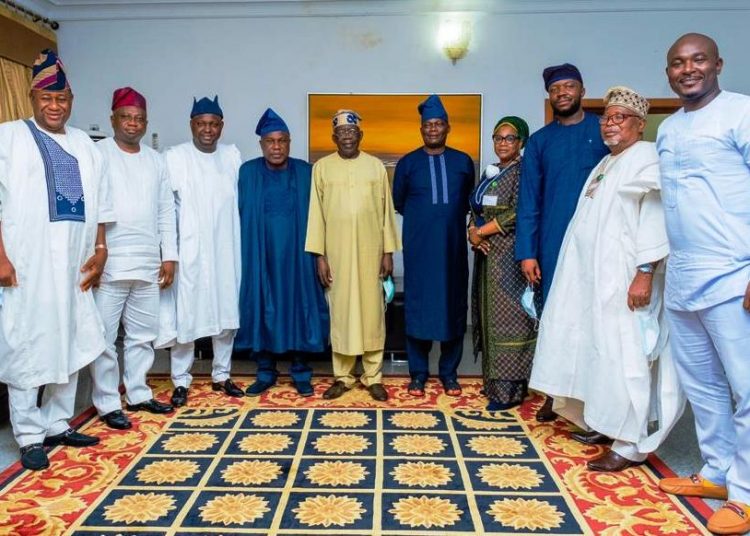 53
SHARES
5.8k
VIEWS
Share on FacebookShare on TwitterShare on WhatsApp

Though Hon Shina Peller was said to have been busy with Ondo election as a member  of the APC election committee but he was in Osun  state for Get Involved Leadership Training 2.0″

Hon Akinremi Jagaban who was not also at the meeting is a member of the APC Caretaker reconciliation committee.’ He was said to have been busy with other members of the committee  and Ondo election

Part of the discussion was how APC Will resolve the internal crisis , win more politicians  from other parties so as to dislodge  Seyi Makinde  and restore governor  back in the state as well as Asiwaju Bola Ahmed Tinubu’s agenda.

An party  source who pleaded anonymity  told our reporter that some of the lawmaker  at the meeting are not comfortable with the meeting because they belief that  the  genuine reconciliation can only happened at home and not reconciliation based on directive from Tiinubu.

” Some of them don’t like Asiwaju, they are only using him as a cover  to secure their ambition and not in the real interest of the party 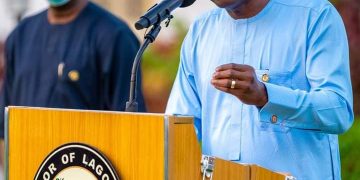 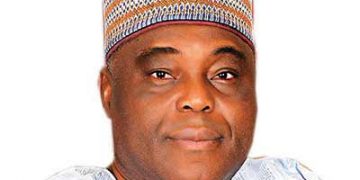 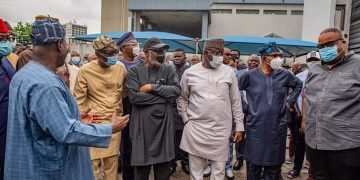 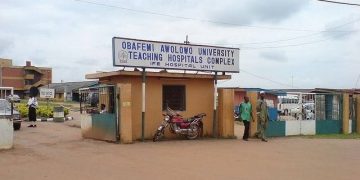 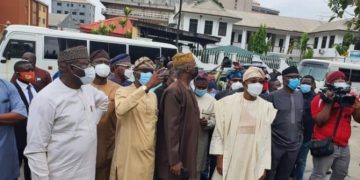