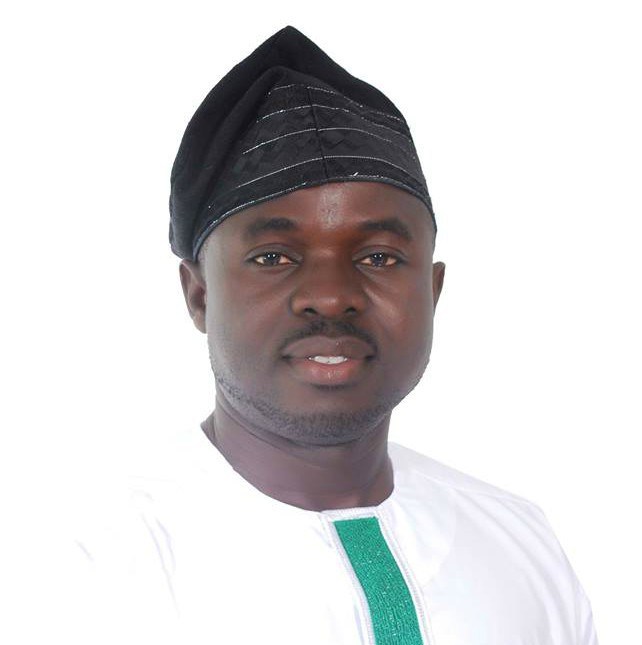 32
SHARES
322
VIEWS
Share on FacebookShare on TwitterShare on WhatsApp

Load More
A prominent Ibadan indigene and businessman, Otunba (Arc) Hassan Giwa has felicitated with Aare Musulumi of Yoruba land, Edo and Delta States, Alh. Dawud Akinola (De-Damak), Chief Imam of Ibadan land, Sheik AbdulGaniyy Abubakar Agbotomokekere and the entire Muslim faithfuls in Oyo State over the citing of the moon, which marks the beginning of this year’s Ramadan fasting.
The Abuja based Estate Developer, in a statement made available to journalists, also enjoined Muslims in Oyo State and beyond to  abide by the Islamic injunction during and after Ramadan period.
According to Otunba Giwa, “Muslim faithfuls are advised to reflect on the lessons of faith, sincerity, sacrifice, humility, giving and commitment.
“They should always cast their minds to the good virtues of the holy month of Ramadan and endeavor to keep to its teachings.
“Muslim faithful are reminded to adhere strictly to the tenets of the glorious Quran, for the dignity of the Ummah and humanity,” he concluded