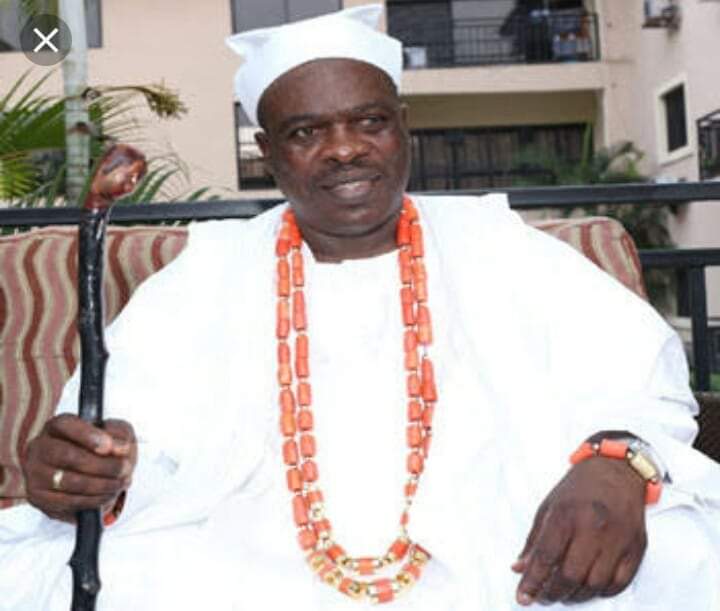 31
SHARES
393
VIEWS
Share on FacebookShare on TwitterShare on WhatsApp

A lawyer by training, Olumegbon was the head of Idejo Chieftaincy class, one of the most prominent Lagos White Cap chiefs and King Maker

He reportedly died on Sunday evening after a brief illness.

An impeccable  source disclosed that Olumegbon had returned from Dubai, UAE on Friday, where he had gone for medical check-up.

A former staff of Ojo Local Government, Olumegbon also served as a supervisory councillor during the military era.

He will be buried today in Ajah, Lagos in accordance with Islamic rites.