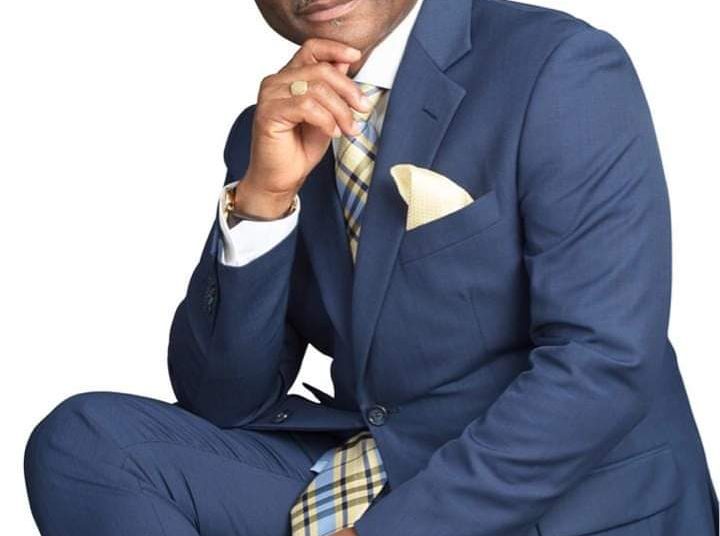 0
SHARES
84
VIEWS
Share on FacebookShare on TwitterShare on WhatsApp

This was contained in a press statement released on behalf of the President from the office of the Vice President, Prof. Yemi Osinbajo, by the Senior Special Assistant to the President on Media & Publicity, Office of the VP, Mr. Laolu Akande, on Thursday, in Abuja.

Oyedele was a former governorship aspirant of the All Progressives Congress, APC, in Ondo State. He was first appointed to the power company in 2016.

His reappointment takes effect from August 25, 2020.