A police inspector, identified as Lasisi  was on Monday shot dead by yet to be identified gunmen  at a checkpoint on Isua- Ise Akoko Road in Akoko ,Ondo State.

The deceased  and his colleagues attached to Isua- Divisional Police Station, were said to be  at a police checkpoint when the suspected hoodlums suddenly appeared from the bush and opened fire on the them

A source said the other policemen at the checkpoint were lucky as they escaped from the scene.

Punchng reports that the hoodlums went away with his gun .

A police source said the remains of the deceased was deposited at the morgue of  the Ipe Akoko General Hospital while policemen had moved into the bush trailing the hoodlums.

When contacted, the State Police Public Relations Officer, Mr. Femi Joseph, confirmed the incident and said the men of the command were already on the trail of the hoodlums while an investigation into the matter had begun.

He said, “Our men are already combing the bush and I want to assure you that they would be arrested very soon.” 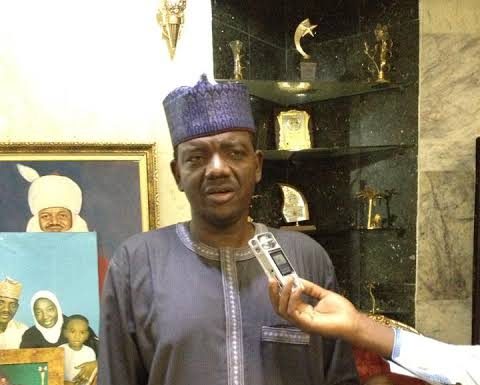 President Buhari is not alone in the fight against corruption- Prof. Odekunle

We”ll Get Justice for Our Daughter, Says Anita Akapson’s Family