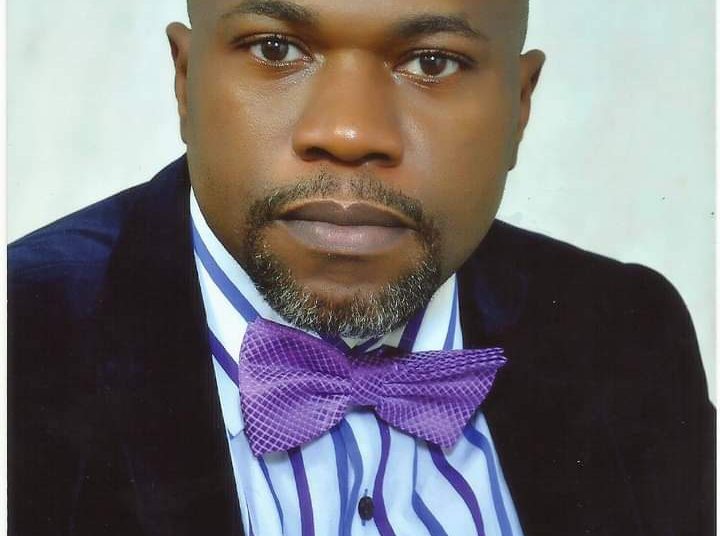 5
SHARES
1.3k
VIEWS
Share on FacebookShare on TwitterShare on WhatsApp

The police in Abuja have arrested the suspected killer of the Proprietor of Suncel Pharmacy and Publicity Secretary of the Association of Community Pharmacists of Nigeria, Sunday Ike, who was murdered at his shop in Gwarimpa on June 19.

The FCT police spokesman, DSP Anjuguri Manzah, said the suspect, Tukur Awwal, 31, told detectives how he murdered the pharmacist during a robbery operation.

The police had earlier apprehended Awwal’s accomplices, including Danbala Buba, 42; Isah Rilwanu, 24; and Abdulhamid Nasir, 35; and recovered the deceased’s stolen Toyota Camry car and a Huawei phone from them.

Manzah, in a statement on Thursday, said Awwal was picked up at his hideout in Suleja, Niger State, adding that a locally-made pistol, suspected to have been used to commit the crime, and live ammunition were recovered from him.

The statement, titled, ‘FCT Police Command arrests suspected killer of the Proprietor of Suncel Pharmacy, Gwarimpa,’ read, “The principal suspect, who gave details of how he shot the deceased during the robbery operation, was arrested by operatives of the command Special Anti-Robbery Squad at his hideout in Suleja, Niger State, on August 7, 2020.