A gubernatorial aspirant of the PDP in Oyo state, Engr Seyi Makinde has congratulated members of the party on the successful ward congresses held across the state.

In a statement issued by the Seyi Makinde organisation and signed by Prince Dotun Oyelade, the aspirant said that the rancour free ward congresses which elected ad-hoc state and national delegates was a pointer to the maturity and unity that exists among most party members.

He appealed to anyone whose candidate was not elected during the exercise to cooperate with the members of the PDP so that a similar feat can be achieved during the forthcoming primaries to elect state, and national assembly candidates as well as the gubernatorial candidate for the state.

According to Engr Makinde, “it is a good sign that no one is threatening to leave the party and this will encourage others to team up with the PDP to win the next elections.”

He reiterated that the party umbrella is big enough to accommodate all members of the public and politicians who are desirous of becoming card carrying members of the PDP.

He said the inability of the ruling party to provide the change they promised the electorate has led to low approval ratings by the public and that PDP is returning to power in Oyo general elections in 2019 to govern responsibly. 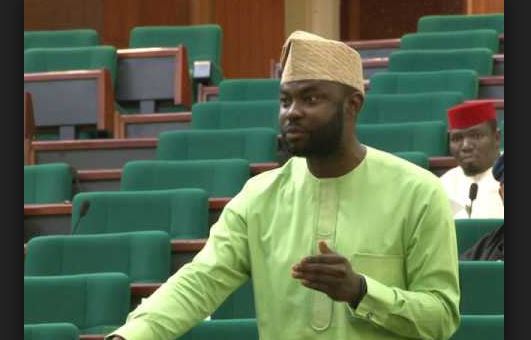 Oyo To Collaborate With British Government On Teachers’ Trainings- Makinde