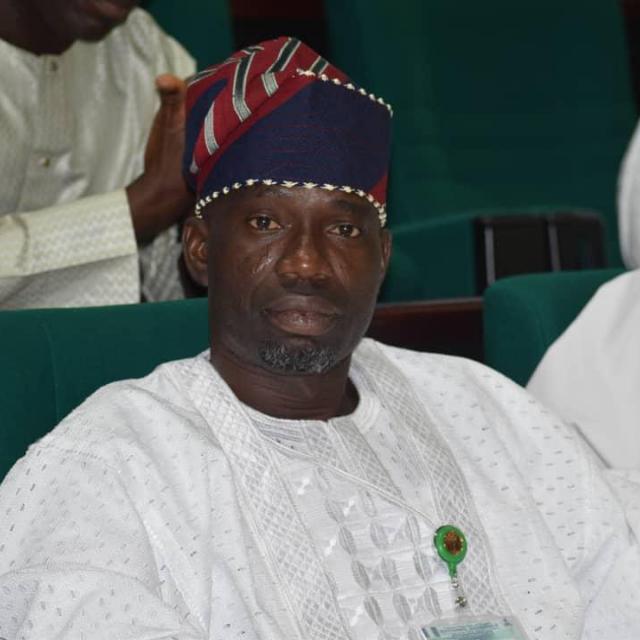 A member of the House of Representatives from Oyo State, Honourable Abass Adigun, popularly called Agboworin, has congratulated the Senator representing Oyo South, Dr Kola Balogun, for the affirmation of his election by the Court of Appeal.

The Appellate Court sitting in Ibadan, the Oyo State capital, on Friday, dismissed the appeal filed by the All Progressives Congress (APC) candidate in the senatorial election and former governor, Senator Abiola Ajimobi, against the Balogun’s election.

Reacting to the judgment of the Appellate Court, Honourable Adigun said the affirmation strengthened the fact that the National Assembly Election Petition Tribunal, which earlier dismissed the petition, did a thorough job.

Adigun, who is representing Ibadan North – East/Ibadan South-East Federal Constituency on the platform of the Peoples Democratic Party (PDP), hailed the judiciary for holding the wishes of the people of Oyo South District freely expressed on February 23 by voting for Senator Balogun.

He described the court decision as victory for the people of the district, noting that the distraction of litigation had come to a “glorious end.”

“The election of Senator Balogun was a silent revolution done through the ballot box by the people of the district and stamped by God Almighty.

“Senator Balogun, you will recall, went through five court cases, two for election petition and three for pre- election matter which went all the way to the Supreme Court.

” In all, he emerged victorious. Nobody could have fought against God’s grace and won, ” the lawmaker said.