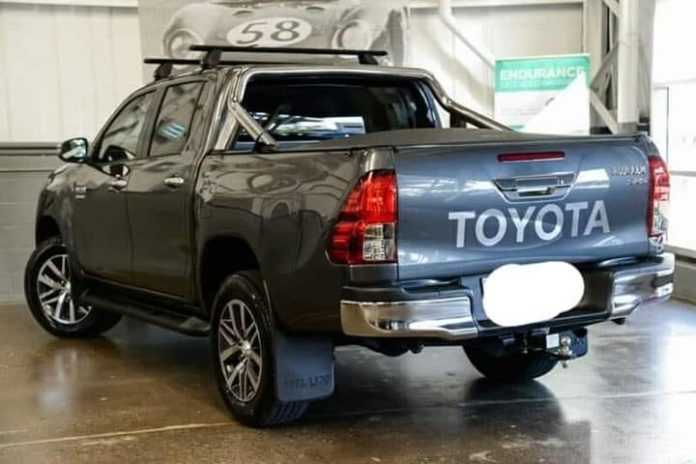 The recovery followed expiration of the ultimatum given to officials of the last administration by Governor Makinde.

Ajimobi and aides were recently alleged of emptying the state transport pool, a development the former helmsman accused Makinde of pursuing a ‘mundane issue’ in the face of tasking governance ahead.

Adisa added  that 13 of the recovered vehicles had been vandalised while only one was in good condition.

He said, some of the vehicles were retrieved from mechanics while others were recovered from some residences, and one abandoned close to Agodi government house.

According to Adisa, “career officers made phone calls to some officials in custody of government vehicles, after their phone numbers were supplied.

“Some of them responded and gave address of locations where the vehicles were recovered. Some were in the mechanic workshops, others were tracked with device and recovered.

“Surprisingly too, one was parked and abandoned at a road near Agodi government house where security agents were alerted. They went there to toe it to the government house. 13 of the recovered vehicles are not working as they had been vandalised one way or the other.

“They completely ran them down for reasons best known to them. The recovered vehicles are still far cry from those taken away because if just an official made away with 11 vehicles, you can imagine how many vehicles are still in their possession?

“Investigation is still on to ascertain those vehicles bought in the last one year and which are still missing. And there is no record of payment for those either purchased or boarded by the said officials. They can be accused of car theft especially if you are in custody of a vehicle without receipts of purchase,” Adisa added